‘They become our family:’ US farming couple rescues Afghans 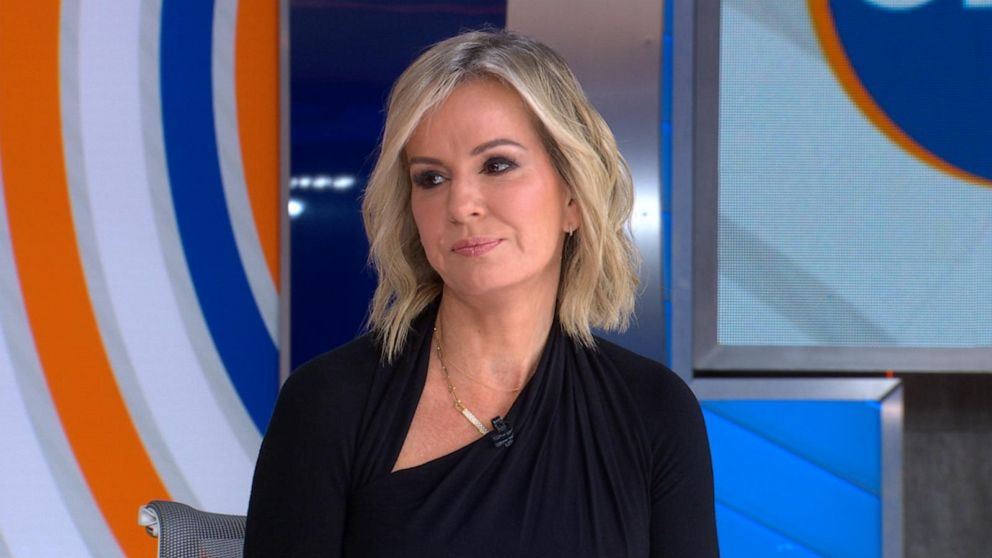 FERGUS FALLS, Minnesota — The U.S. soldiers called them “Caroline’s guys.” They transformed farms in a war zone – risking their lives for the program she built, sharing her belief that something as simple as apple trees could change the world.

In the process, the 12 agricultural specialists, all traditional Afghan men, formed a deep, unexpected bond with their boss, an American woman who worked as a U.S. Department of Agriculture adviser in the region for two years.

Now Caroline Clarin is trying to save them one by one, doing it all from the 1910 Minnesota farmhouse she shares with her wife, drawing from retirement funds to help a group of men who share her love of farming.

Clarin has helped get five of her former employees and their families into the U.S. since 2017, while her…