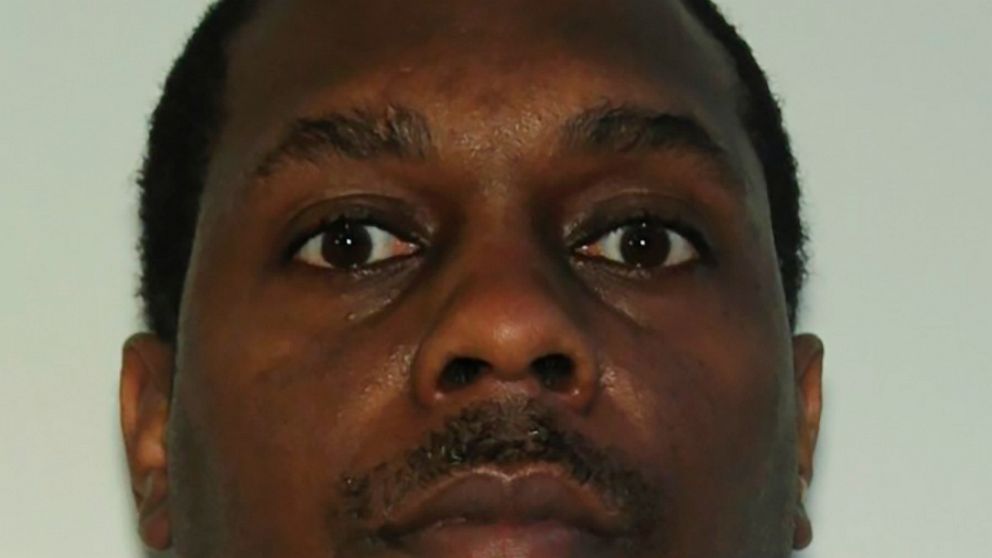 ATLANTA — A passenger awaiting a search at the Atlanta airport’s main security checkpoint reached in his bag and grabbed a firearm, and it went off, causing chaos among travelers and prompting a temporary FAA ground stop on flights Saturday afternoon, officials said. The man fled.

The man, later identified as a convicted felon, ran with the gun from the checkpoint and escaped out an airport exit, the Transportation Security Administration said. Authorities said it was not an active shooter incident and described the discharge as accidental.

Police said later they had issued a warrant for the arrest of the passenger, 42-year-old Kenny Wells.

The airport’s police commander, Maj. Reginald Moorman, said Wells was being sought on charges including carrying a concealed weapon at a commercial airport, possession of a firearm by a convicted felon, discharging a firearm and reckless conduct.

“We are actively pursuing this individual as we speak,” Moorman said at a news briefing Saturday…