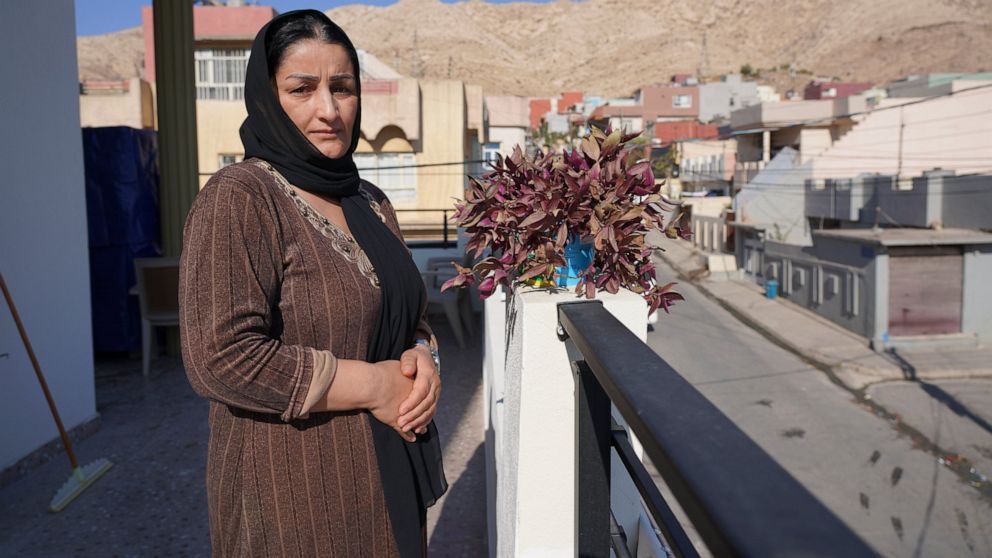 DOHUK, Iraq — Sarkawt Ismat was cold, hungry and terrified, trapped between Polish and Belarusian troops facing off on opposite sides of the European Union’s eastern border.

The 19-year-old Iraqi taxi driver is among thousands from the Middle East who have been trying to cross into the EU in recent months through a backdoor opened by non-EU member Belarus.

Ismat left his home in Dohuk, a town in Iraq’s autonomous Kurdistan region, two weeks ago, after selling his taxi. He paid $2,600 to a local travel agency for a bus to Turkey, a hotel stay in Istanbul, a plane ticket to Minsk, and three nights in a hotel in the Belarusian capital.

He hoped to enter Poland and eventually reach Germany to join his older brother, Sarwar, who had successfully completed the journey.

Somewhere near the Polish border, his dreams were crushed. He and others in his group were stopped by Belarusian troops who he said beat them and took their possessions, including his money and cellphone. For days, the…