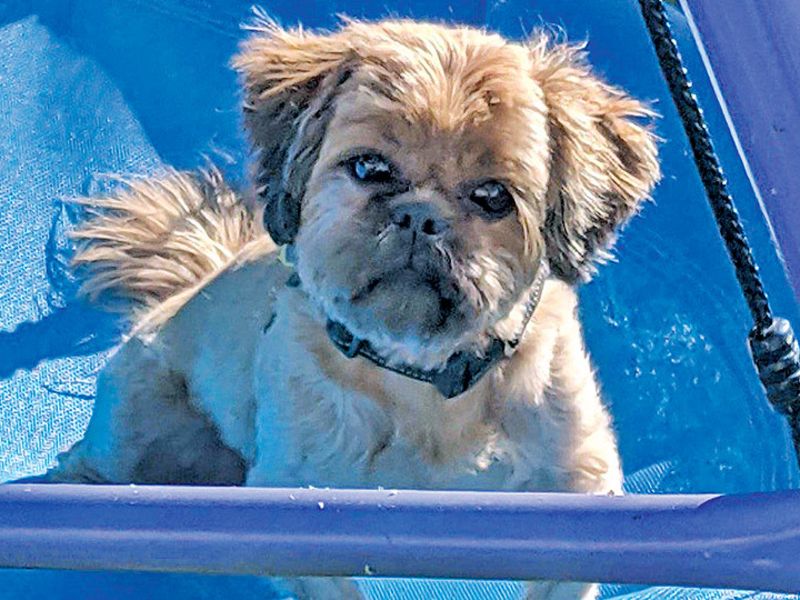 A California Subaru dealership donated $10,000 to help save a 5-year-old girl’s emotional support dog after it was paralyzed in a fall.

Susan Taylor, who owns Gold Rush Subaru with her husband, Scott, had just received information from Subaru of America about its annual “Subaru Loves Pets” initiative in October when she saw a Facebook post from a local animal shelter about Ralphie, a Shih Tzu that needed a costly operation.

Ralphie belongs to a woman who has been raising her granddaughter since the girl’s mother was murdered several years ago. The owner, Sandie Smith, couldn’t afford the surgery but couldn’t bear to give up the dog, which comforts the girl when she receives insulin shots for her diabetes.

Taylor began talking to the shelter about collaborating on a pet adoption day to raise money for Ralphie but then decided the store should simply step up and donate the amount needed.

“It just seemed like a worthy cause,” she told The Union.