Facebook Inc.: A look at other corporate rebranding efforts 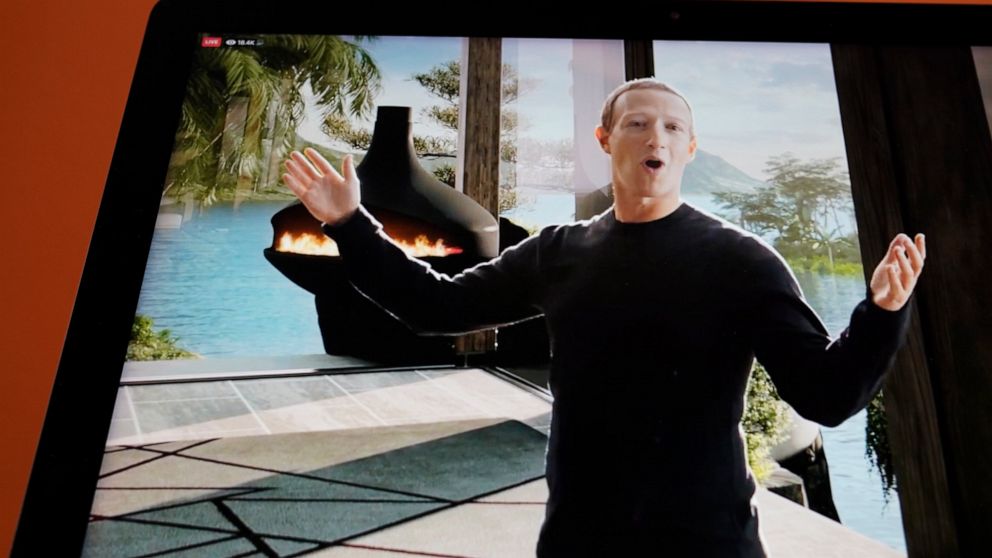 NEW YORK — Facebook Inc. announced Thursday that it is changing its name to Meta Platforms Inc., joining a long list of companies that have tried to rebrand themselves over the years.

The move comes as the company deals with the fallout from the Facebook Papers, a leaked document trove that has revealed the ways Facebook ignored internal reports and warnings of the harms its social network created or magnified across the world.

The name of the Facebook app itself won’t change, but CEO Mark Zuckerberg says the broader company will focus on the “metaverse,” a virtual computer-generated space where people can interact. It includes other growing businesses that aren’t its namesake site, such as virtual reality hardware branch Oculus and Horizon Worlds, virtual reality software that’s still in beta testing mode.

A corporate rebranding strategy sometimes works — such as Andersen Consulting, which changed its name to Accenture — but sometimes fails — for example,…