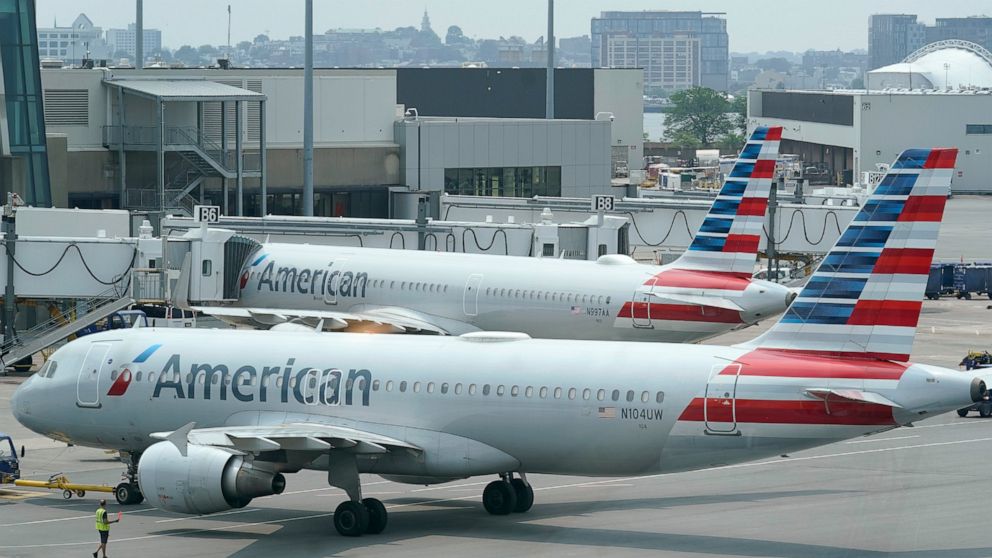 DALLAS — American Airlines struggled to fix its operation Monday but still canceled more than 400 flights as disruptions caused by staffing shortages at the big carrier continued for a fourth straight day.

American accounted for more than half of all canceled flights in the U.S., and by mid-afternoon another 500 of its flights were running late, according to tracking service FlightAware.

Monday’s performance was an improvement over Sunday, when American scrubbed more than 1,000 flights — more than one-third of its schedule.

Like other airlines, American encouraged thousands of workers to quit last year when air travel collapsed during the pandemic, only to be caught short-staffed this year when travel recovered faster than expected.