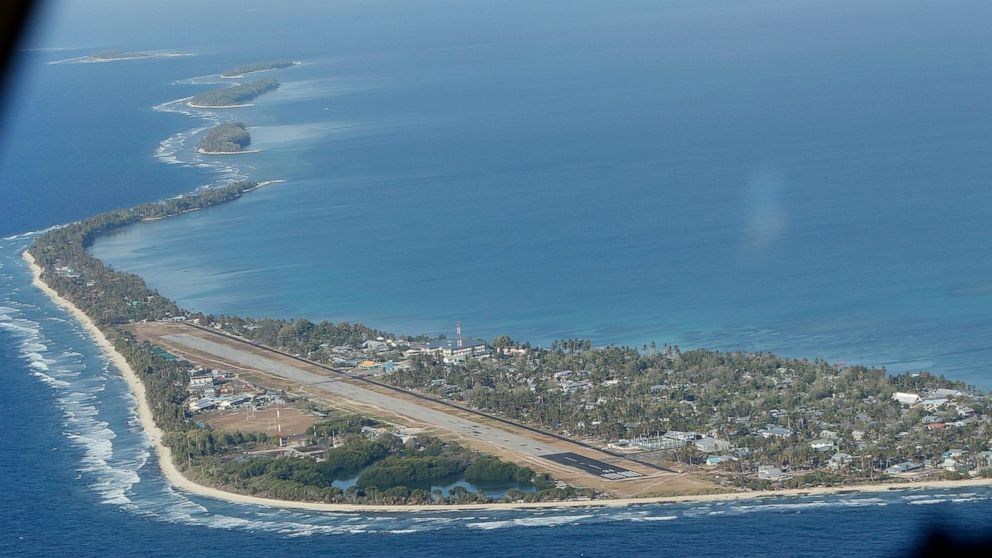 NEW DELHI — Only four Pacific islands will be represented by their leaders at upcoming U.N. climate talks in Glasgow because of COVID-19 travel restrictions, with most island nations forced to send smaller teams.

The development has sparked fears that the voices of these countries — whose very existence is threatened by climate change despite contributing only a fraction of the world’s emissions — may not be heard at the U.N. Climate Change Conference, also known as COP26, which begins on Sunday.

Small island nations were crucial in ensuring that the 1.5-degree Celsius (2.7-degree Fahrenheit) warming threshold was adopted in the 2015 Paris climate accord. Scientists now say that the world has already warmed nearly 1.1 C (2 F), and a report from the Intergovernmental Panel on Climate Change earlier this year warned that the world would likely exceed the 1.5-degree threshold earlier than anticipated.