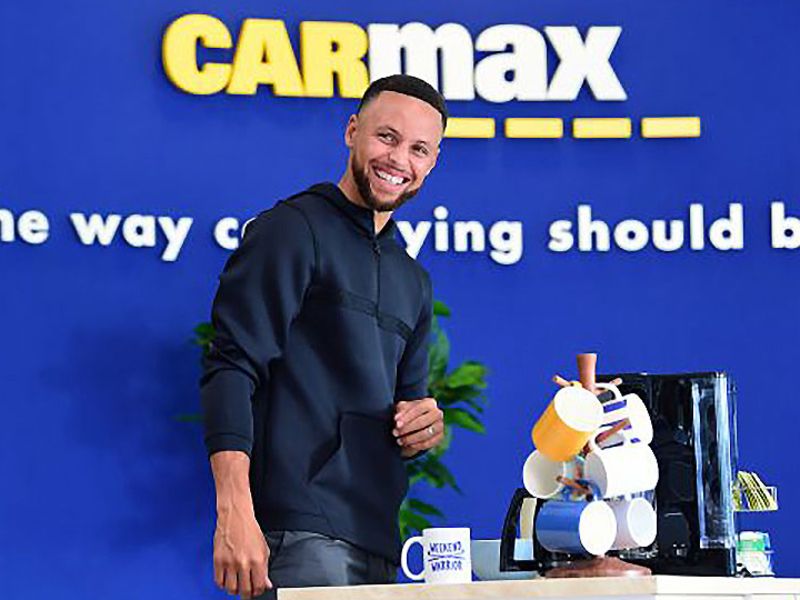 EDO Inc., an analytics firm that measures online search activity after commercials run on TV, has found that NBA Finals broadcasts generate more auto searches than any program except the Super Bowl.

“The NBA Finals is consistently the second-best event across all of television behind the Super Bowl for generating engagement with ads for automakers,” Kevin Krim, CEO of EDO Inc., told Automotive News. “This past year, someone who saw an ad for an automaker [during the NBA Finals] was two times as likely to search for that automaker’s make or model in the minutes following one of those ads as the average ad in prime-time broadcasts.”

EDO said Kia, Toyota, Hyundai, Nissan and Volkswagen had the highest spend during the 2021 NBA playoffs and also saw the greatest benefits in search engagement.

A TV viewer was 48 percent more likely to engage online with Kia after its ads aired during the playoffs, EDO said, relative to a commercial during an average prime-time broadcast and cable…