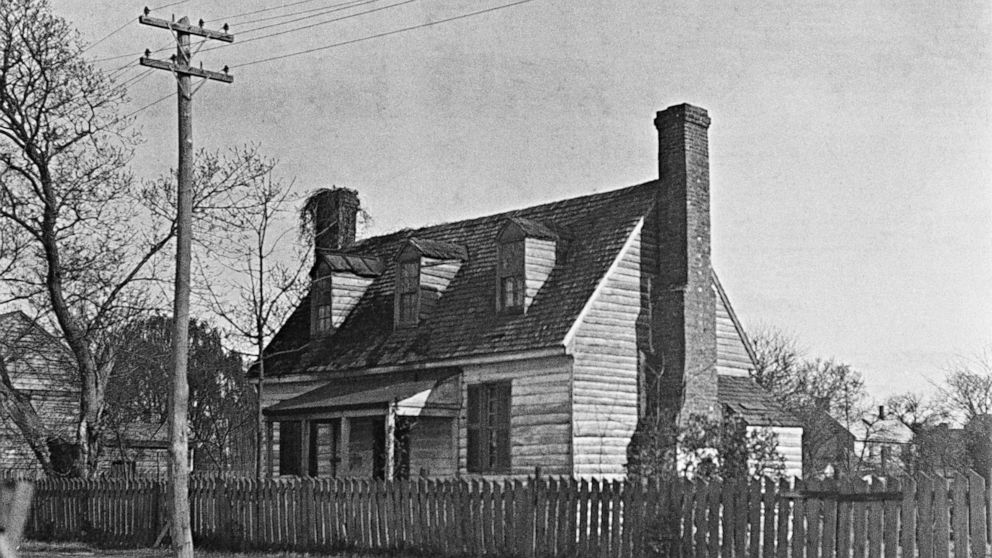 WILLIAMSBURG, Va. — A schoolhouse where enslaved and free Black children were taught before the Revolutionary War will be moved from the William & Mary campus to Colonial Williamsburg and restored to its original state, officials announced Friday.

The Colonial Williamsburg Foundation is buying the building that housed the Bray School, the university and foundation said in a news release. Once modern additions to the building are removed, it will be moved a few blocks to the living-history museum’s campus, where it will be restored and incorporated into the foundation’s public history programming.