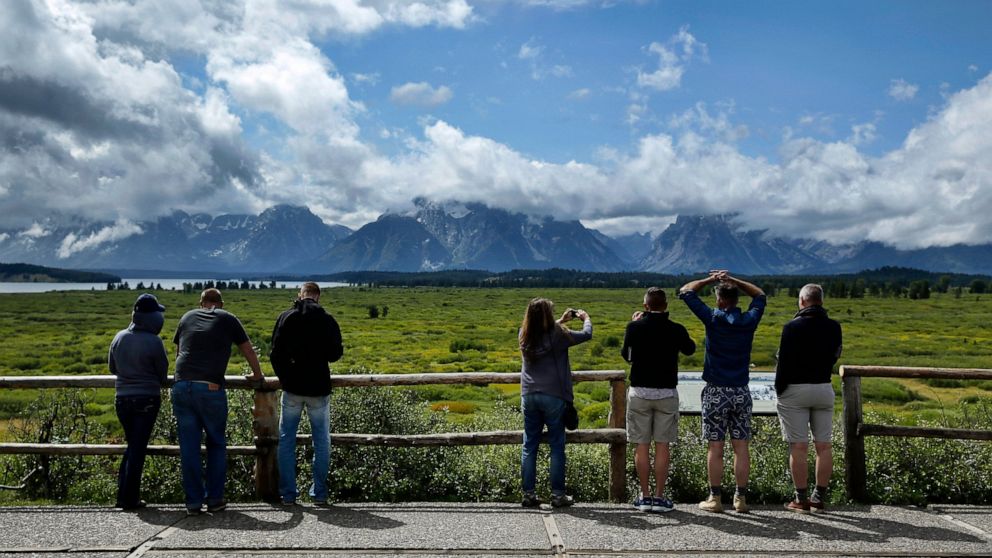 The park joins nearby Yellowstone in setting visitation records this year.

Visitors are seeing the park at different times of the year. More are visiting during March, April and May, park officials said.

Summertime remains hectic, though, with this past July the busiest in park history.

Park officials are studying tourism patterns and how other parks are handling more visitors, said…