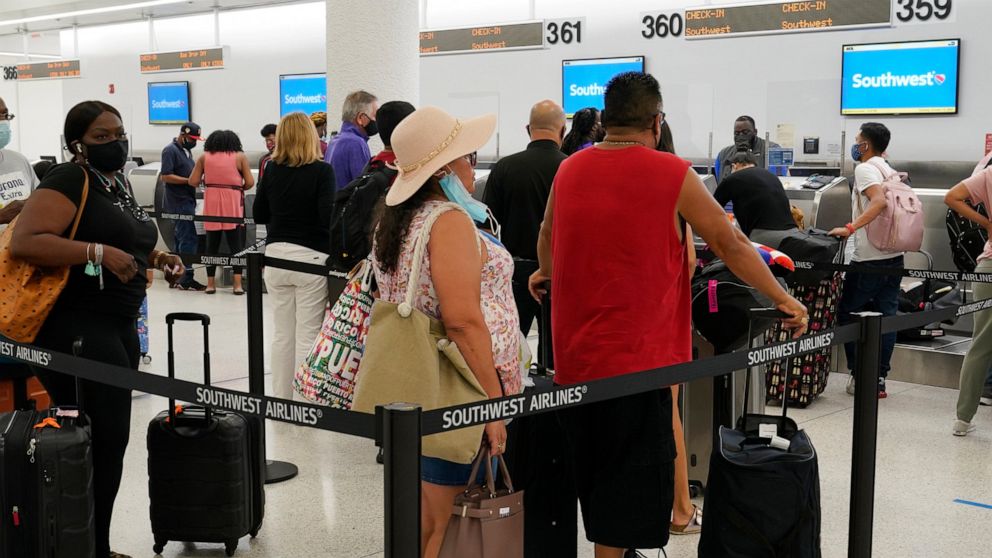 Conservative politicians and pundits, including Republican Sen. Ted Cruz of Texas, alleged the flight disruptions resulted from pilots and air traffic controllers walking off their jobs or calling in sick to protest federal vaccination requirements.

The airline, its pilots’ union and the Federal Aviation Administration denied that.

Still, Twitter posts claiming airline employees were “standing up to medical tyranny” and participating in a “mass sickout” amassed thousands of shares. Vague and anonymous messages on social media speculated that Southwest was hiding the real reason for its disruptions. And anti-vaccine rallying cries such as #DoNotComply,…