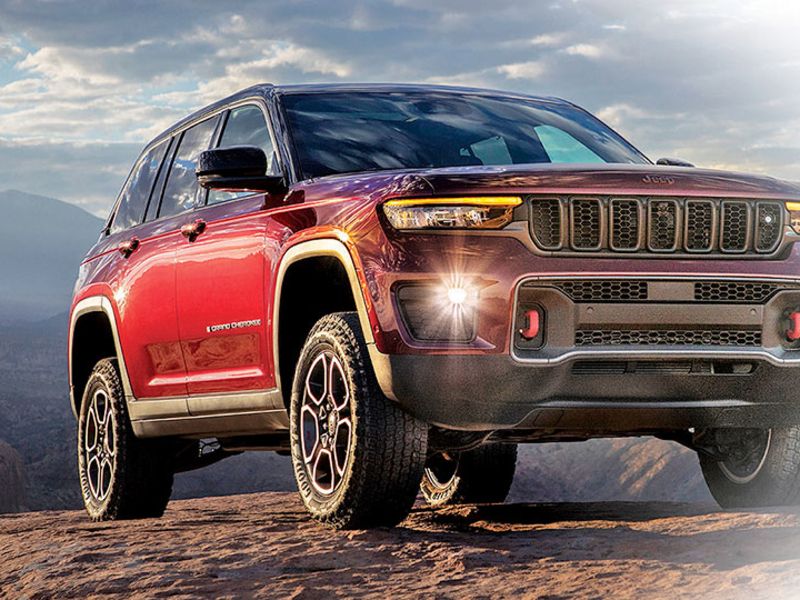 Morrison pointed to a photo of a Grand Cherokee Trailhawk climbing a steep slope and said the Explorer Timberline wouldn’t be able to conquer such terrain. He said Jeep’s pedigree can’t be copied as easily as rivals might think.

“We design all of those Trail Rated elements from the ground up,” Morrison said. “It’s not just a marketing term. It’s capability that’s bred in. You don’t just put stickers and paint on things. We build it in with incredible capability.”

Morrison also took a potshot at Ford during a Detroit-area Jeep festival last month. Ford is replacing the roof on all hardtop Broncos because of quality issues that can occur when the vehicles are exposed to extreme weather.

“It’s going to rain on Saturday,” Morrison told The Detroit News, “so I don’t think there will be any Broncos here this weekend.”

Ford spokesman Jiyan Cadiz responded: “I guess it’s been a long year for Jeep watching Bronco and Bronco Sport rack up hundreds of thousands of sales and reservations…