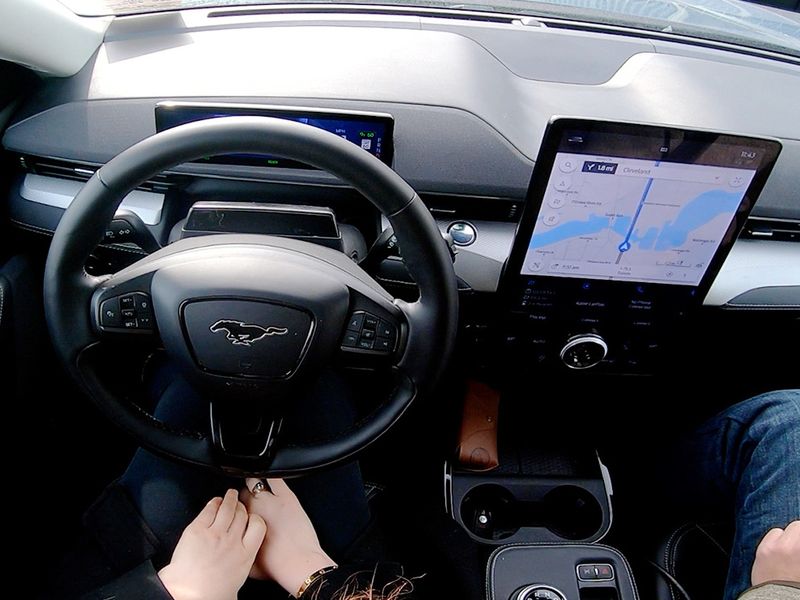 GM first introduced Super Cruise, which allows drivers to take their hands off the wheel for brief periods, on the Cadillac CT6 in 2017. Since then, the company has expanded the technology to allow cars to change lanes on their own, and plans to offer the feature on more models.

Ford unveiled plans last year to offer its BlueCruise hands-free driving technology on its F-150 pickup, the top-selling vehicle in the U.S. It’s also offering BlueCruise as an over-the-air software update on its electric Mustang Mach-E.

Semi-autonomous features such as hands-free driving and crash-avoidance technology have become hotly contested battlegrounds as automakers seek to boost prices, best rivals with options that command a premium, and give drivers high-tech bragging rights.