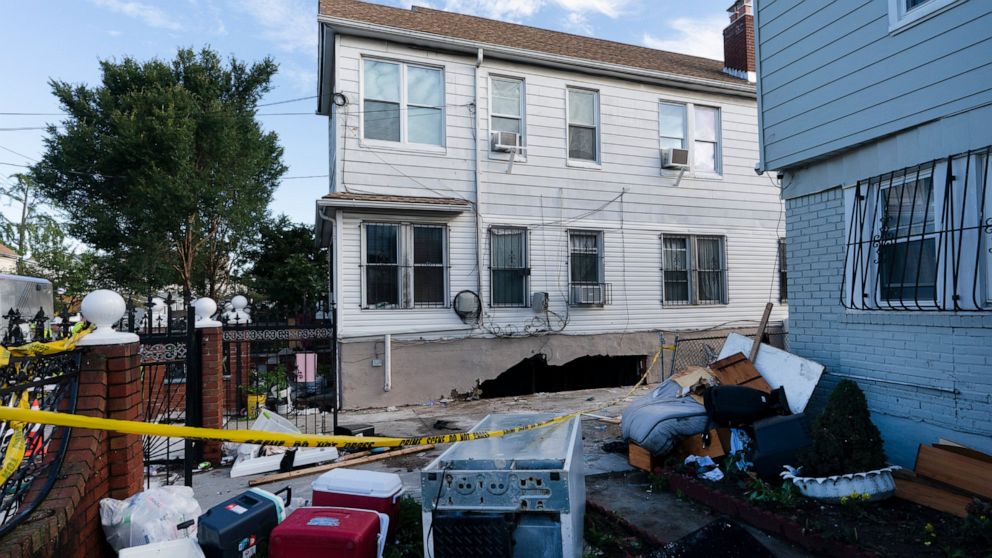 NEW YORK — A stunned U.S. East Coast woke up Thursday to a rising death toll, surging rivers and destruction after the remnants of Hurricane Ida walloped the region with record-breaking rain, filling low-lying apartments with water and turning roads into car-swallowing canals.

In a region that had been warned about potentially deadly flash flooding but hadn’t braced for such a blow from the no-longer-hurricane, the storm killed at least 22 people from Maryland to New York on Wednesday night and Thursday morning.

Nine people died in New York City, police said, one of them in a car and eight in flooded basement apartments that often serve as relatively affordable homes for low-income people. Officials said at least eight died in New Jersey and three in Pennsylvania’s suburban Montgomery County; one was killed by a falling tree, one drowned in a car and another in a home. An on-duty state trooper in Connecticut was swept away in his cruiser and later taken to a hospital, state…