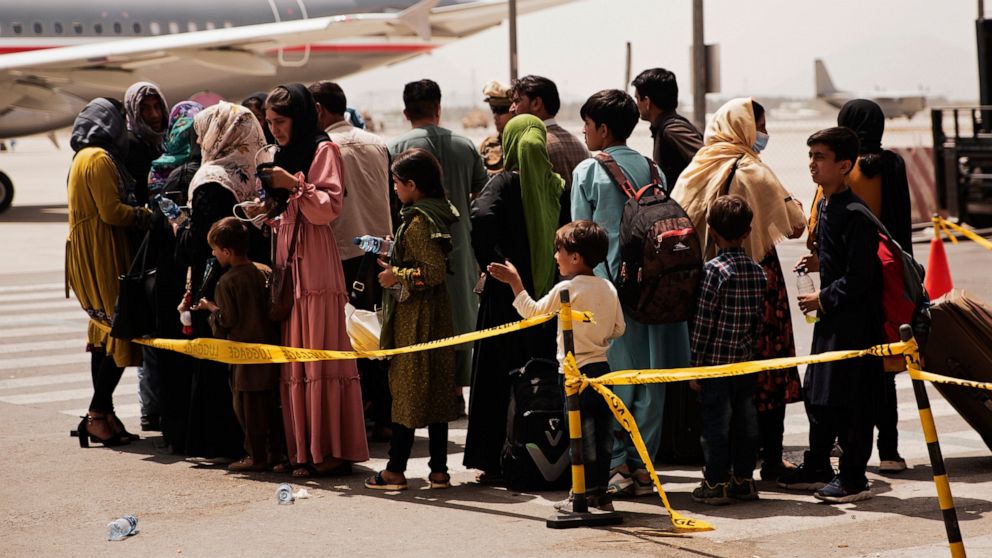 The World Food Program, headquartered in Rome, has said that some 14 million people are facing severe hunger in the nation of some 39 million. A second drought in three years, combined with fighting, had afflicted Afghanistan even before the Taliban takeover of the country on Sunday.

Andrew Patterson, WFP’s deputy country director, told The Associated Press on Friday that after Faizabad, a provincial capital in the north, fell to the Taliban last week, the agency’s field office succeeded in negotiating access with the local Taliban command, and “we had (a food) truck on the road the next day.”

However, Patterson said the situation in Kandahar, Herat and Jalalabad so far hasn’t allowed the U.N. agency to resume distributing food in those…