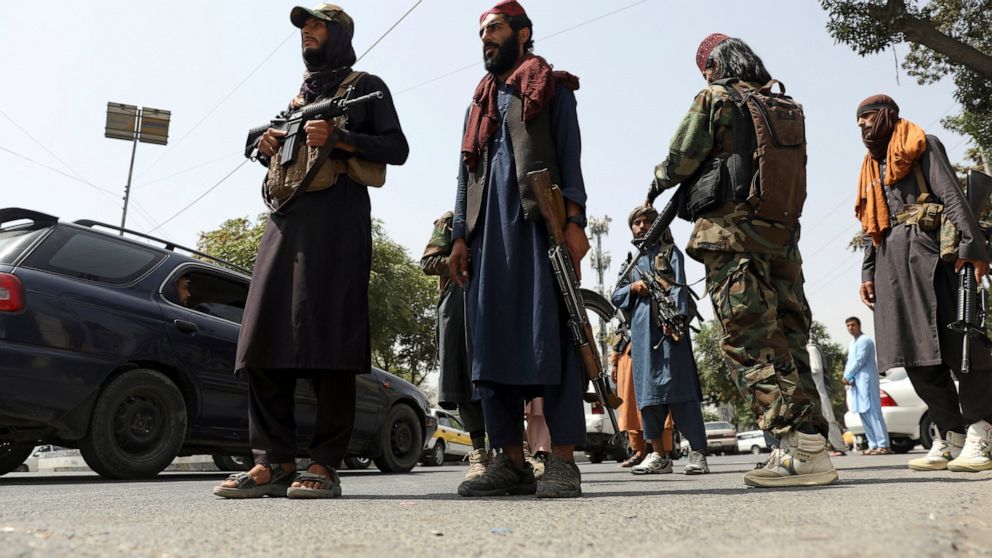 KABUL, Afghanistan — ISLAMABAD — Pakistan is issuing visas upon arrival to all diplomats, foreigners and journalists who want to leave Kabul over security concerns.

Interior Minister Sheikh Rashid Ahmed said on Wednesday that since Sunday, 900 foreigners including diplomats and staff working for international organizations have arrived in Pakistan from Kabul via air travel.

He said transit visas were also being issued to foreigners upon arrival from Afghanistan at airports and land crossings so that they could travel on to their home countries.

He said all Pakistanis who want to leave Afghanistan will be brought back over the coming two days.

MORE ON THE CRISIS IN AFGHANISTAN:

— US agencies scrub websites to…