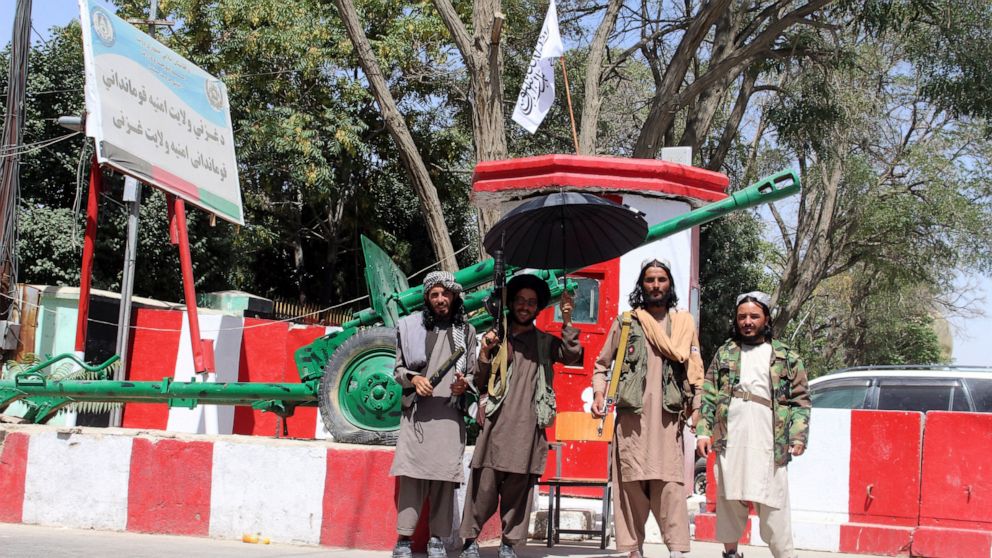 The Latest developments on Afghanistan, where a weeklong Taliban blitz has taken large swaths of territory just weeks ahead of the final pullout of all American and NATO troops from the war-torn country:

UNITED NATIONS — The United Nations says it wants to continue delivering aid to Afghans at this critical moment and is doing so in Kabul, where thousands have fled, but is also evaluating the security situation “on an hour-by-hour basis.”

U.N. spokesman Stephane Dujarric told reporters on Friday “there is no evacuation of U.N. staff going on,” but the U.N. has reduced staff, including in Afghanistan’s second-largest city Kandahar and third-largest city Herat, which fell to the Taliban. He said the U.N. remains “with a very light footprint” in both cities.

Dujarric said the U.N. is maintaining contact with all the parties to the conflict, including the Taliban who “are obviously critical to the situation on the ground.”

The U.N. has about 300 international…