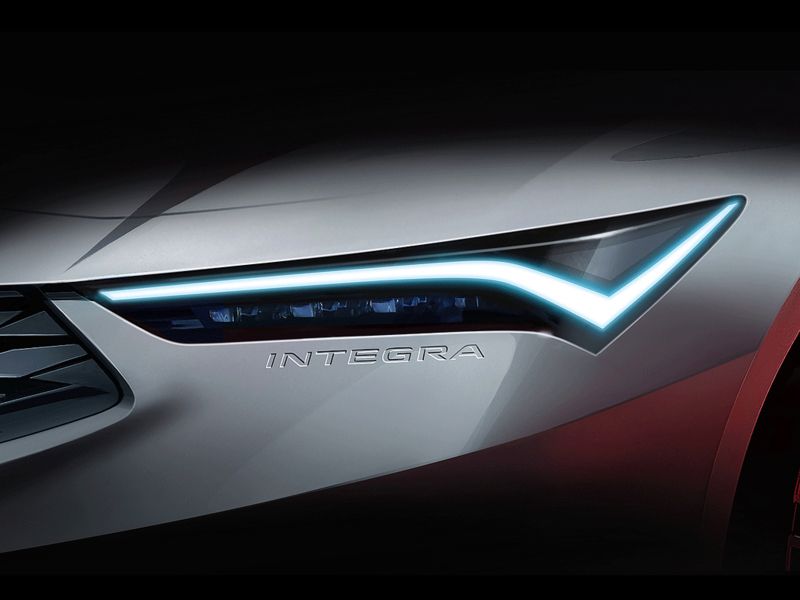 LOS ANGELES — Acura’s surprise announcement that it’s reviving the Integra name for a coming compact sedan offers hope for a return to its performance roots in the entry-level segment.

Acura used an event at Monterey Car Week on Thursday that focused on the final model year of the NSX supercar to also announce the return of the Integra, which was one of its original models when the brand was launched in 1986.

The brand’s current compact sedan, the ILX, dates back to the 2013 model year and is based on a platform that was used by the Honda Civic two vehicle generations ago. Acura sold just 10,190 of the ILX in the first seven months of this year, although that was an improvement over the 6,625 sales in the same period last year.

The Integra was originally offered as a three-door or five-door hatchback but was later offered as a four-door sedan before being discontinued in 2006.

During the Thursday announcement, Acura offered little information on the revived Integra, except…