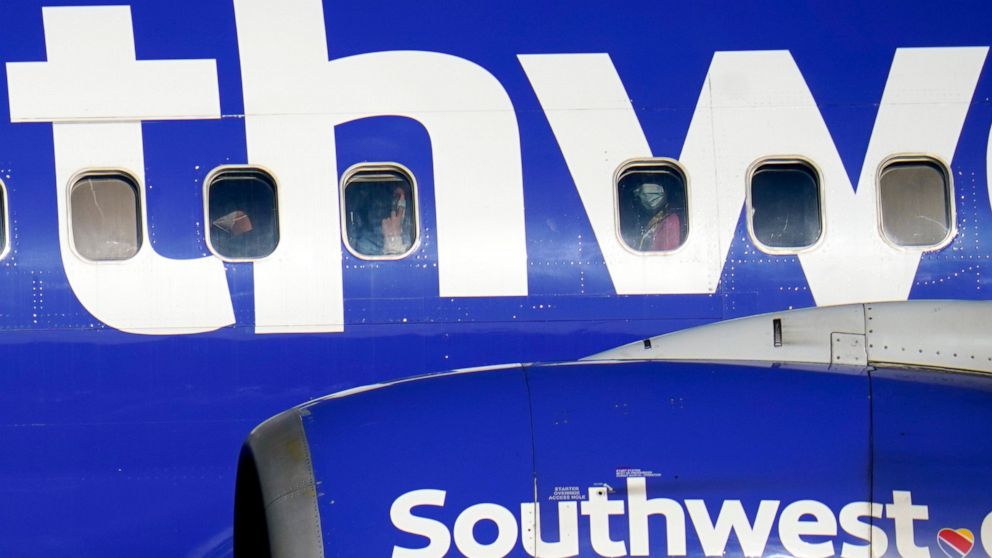 Southwest Airlines said Wednesday that it no longer expects to turn a profit in the third quarter as a surge in COVID-19 infections fueled by the highly contagious delta variant darkens the outlook for travel.

The disclosure comes just three weeks after Southwest CEO Gary Kelly said the airline had passed a milestone by earning a profit in June.

The airline said Wednesday that it was profitable again in July, even excluding government pandemic relief, but it believes that the pandemic’s shadow makes it less likely that the airline can repeat the feat in the third quarter.