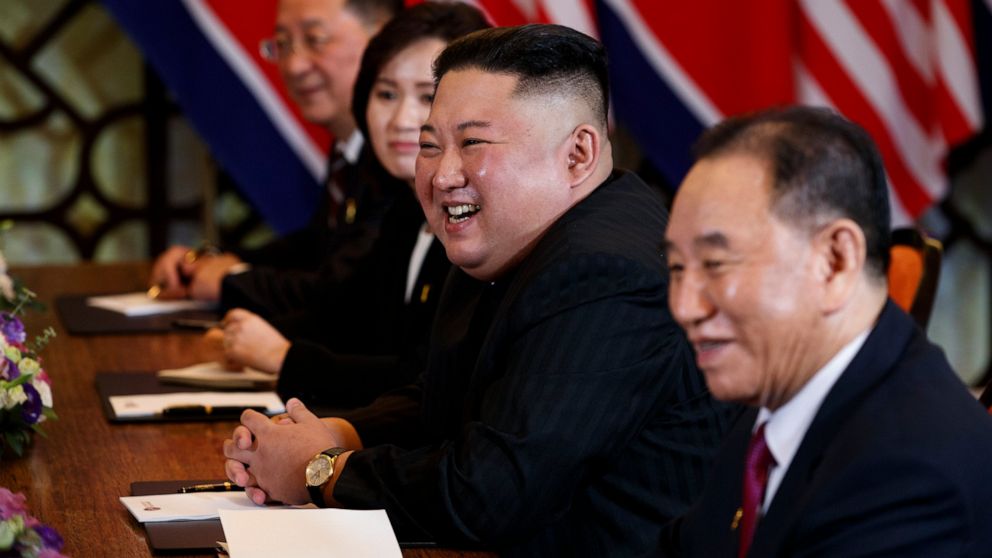 SEOUL, South Korea — North Korea on Wednesday repeated a threat to respond to U.S.-South Korean military exercises it claims are an invasion rehearsal, while the United States insisted the drills were “purely defensive in nature” to maintain the South’s security.

In a statement released by state media on Wednesday, senior North Korean official Kim Yong Chol condemned South Korea for continuing the allied drills and warned of unspecified counteractions that would make Seoul “realize by the minute” that it had walked into a security crisis.

A day earlier, Kim Yo Jong, the powerful sister of North Korea’s leader, said the drills were the “most vivid expression of the U.S. hostile policy” toward North Korea and said the North will work faster to strengthen its preemptive strike capabilities.

The allies have not confirmed when the drills will take place or other details, but local media have reported preliminary training was underway this week to set up larger…