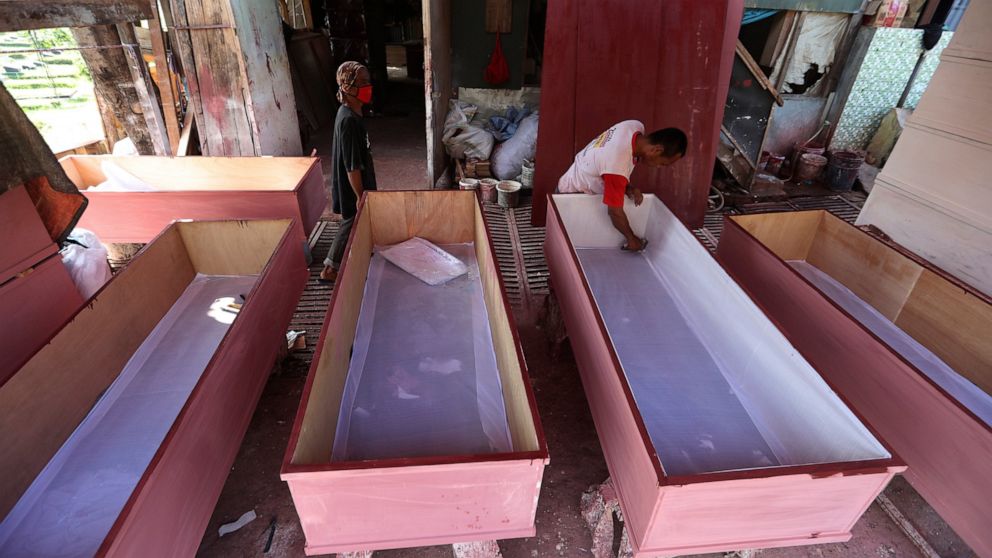 JAKARTA, Indonesia — Thousands of foreigners have left Indonesia in recent weeks, airport records released Tuesday showed, apparently spurred by a brutal pandemic wave and a general shortage of vaccines, which have gone to high-priority groups first.

Indonesia now has the most confirmed daily cases in Asia, as infections and deaths have surged over the past month and India’s massive outbreak has waned. Infections peaked in mid-July, with the highest daily average reported at more than 50,000 new cases each day. Until mid-June, daily cases had been running at about 8,000.

Since early this month, nearly 19,000 foreign nationals have left through Soekarno-Hatta International Airport in the capital, Jakarta.

The exodus increased significantly in the past three days alone, accounting for…