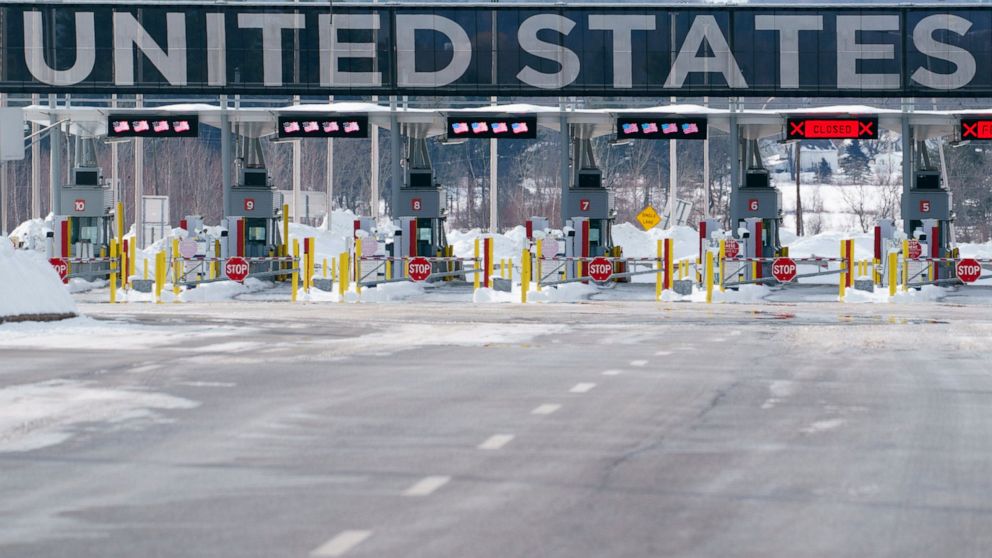 The United States government is extending the closure of the land borders with Canada and Mexico until at least Aug. 21

The U.S. government on Wednesday extended the closure of the land borders with Canada and Mexico to non-essential travelers until at least Aug. 21.

The announcement by the Department of Homeland Security came two days after the Canadian government announced it would begin letting fully vaccinated U.S. citizens into Canada on Aug. 9, and those from the rest of the world on Sept. 7.

It’s unclear how, or if, the U.S. decision will affect the Canadian decision.

People in both the U.S. and Canada have been pushing for the reopening of the border to resume the flow of visitors and tourist dollars between the two countries.

The U.S. announcement notes that increasing vaccination levels in the United States and Canada have increased and the U.S. Centers for…