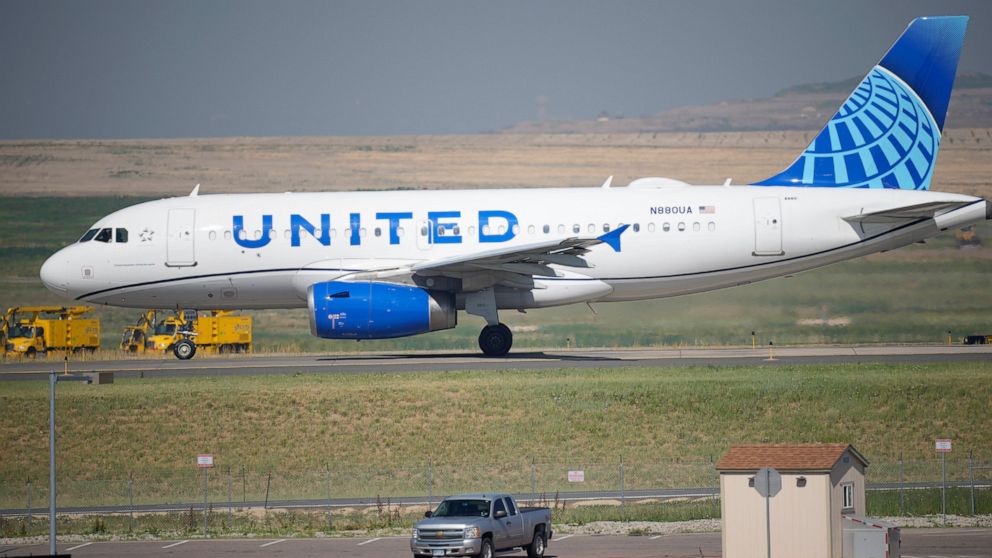 In reporting second-quarter results Tuesday, the Chicago-based airline said it expects to earn a pretax profit in the remaining two quarters of the year. That would break a string of six-straight money-losing quarters since the pandemic began to crush air travel.

“Our airline has reached a meaningful turning point: We’re expecting to be back to making a profit once again,” CEO Scott Kirby said in a prepared statement.

However, United is trailing key rivals as the airlines claw to get back to profitability. In April, Southwest was the first U.S. airline to report a profit since the pandemic…