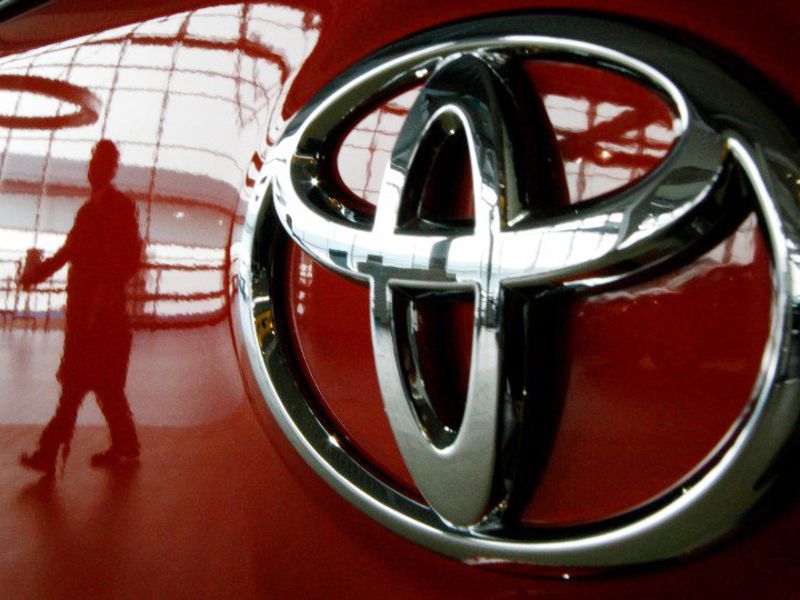 TOKYO — Tokyo 2020 sponsor Toyota will not run Olympics-related TV commercials amid lackluster public support for the Olympics, with two-thirds of Japanese doubting organizers can keep the games safe during the COVID-19 pandemic, according to a local media poll.

Toyota Motor Corp. President Akio Toyoda and other executives will not attend the opening ceremony either, Toyota said on Monday.

“It is true that Toyota will not be attending the opening ceremony, and the decision was made considering various factors including no spectators,” a spokesperson said.

“We will not be airing any commercials related to the games in Japan,” she added.

Some 60 Japanese corporations who have paid more than $3 billion for sponsorship rights to the postponed 2020 Olympics now face a dilemma over whether or not to tie their brands to an event that has so far failed to win strong public backing.

With just four days before the opening ceremony in Tokyo, 68 percent of respondents in an Asahi newspaper…