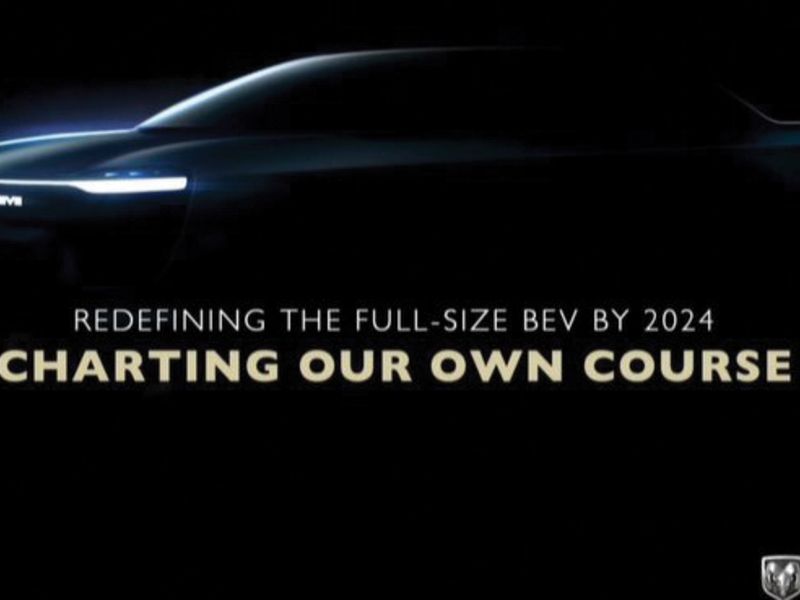 Ram has coined a brand statement, “Built to serve a sustainable planet,” that signals where it’s headed as it electrifies its lineup over the next decade. Ram CEO Mike Koval Jr. said during Stellantis’ EV Day this month that the brand will have a full-electric offering in the majority of its segments by 2025 and have a “full portfolio of electric solutions for all of our segments no later than 2030.”

Lally was in Chicago to detail the launches of the new G/T and BackCountry packages for the Ram 1500’s Big Horn and Lone Star trims along with a 10th Anniversary Edition of the Limited trim.

The automaker has crafted products such as these while guided by the mantra “Built to serve.” As it moved forward with plans to electrify, the brand decided to build on the tag line.

“ ’Built to serve’ is obviously what we’ve been tagged around for some time now, and we thought it would be fun to have a little bit of a play on that as we look toward the future because ‘Built to serve’ can go in…