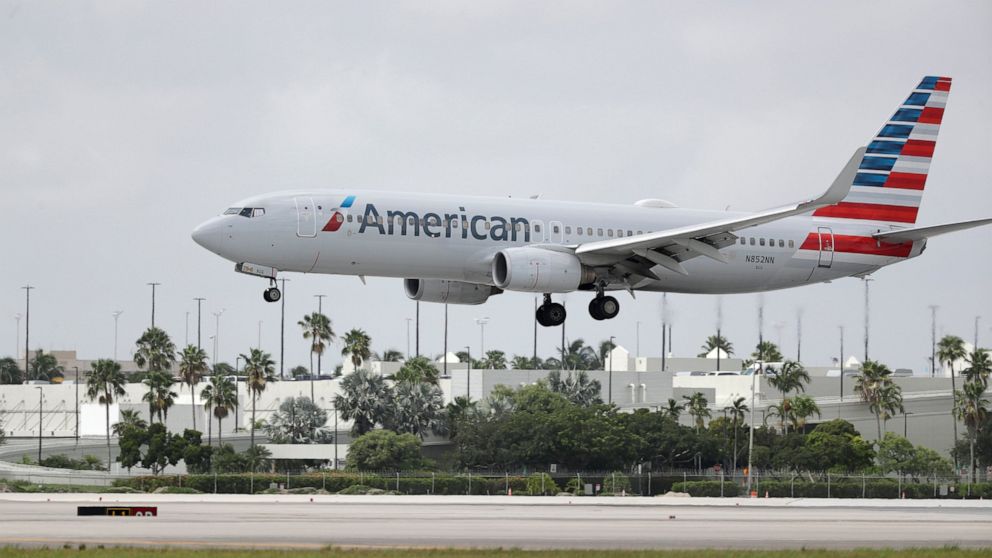 FORT WORTH, Texas — American Airlines is canceling extended leaves for about 3,300 flight attendants and telling them to come back to work in time for the holiday season.

And American plans to hire 800 new flight attendants by next March, according to an airline executive.

The moves are the latest indication that leisure travel in the U.S. is recovering more quickly from the pandemic than airlines expected.

Byrnes said cabin crews who are coming back from leave will return to flights in November or December.