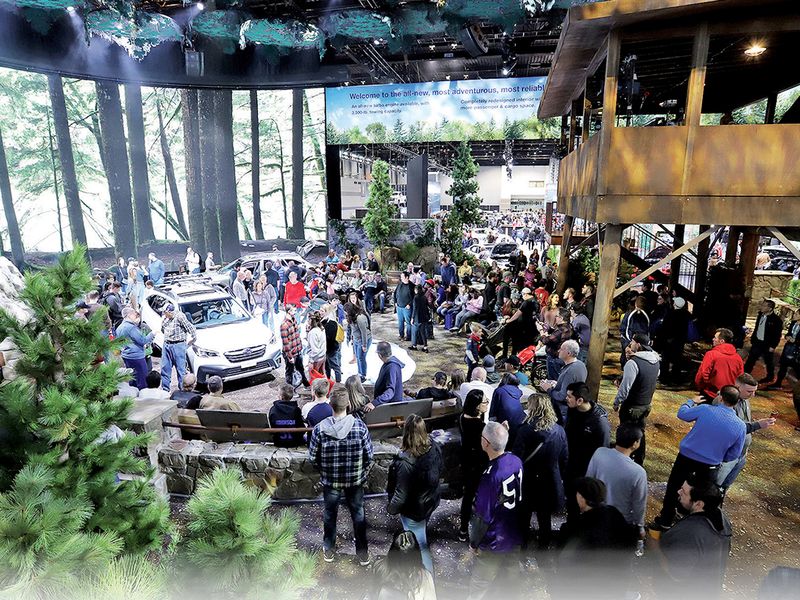 The Chicago show bills itself as the biggest consumer auto show in the country but doesn’t give out attendance figures. Ticket sales in the “hundreds of thousands” are a fair estimate, Sloan said.

But the July show will be smaller. It will use half the square footage needed for the regular Chicago show — a half-million square feet instead of 1 million — and run for just five days instead of 10.

“We already knew there would be some manufacturers that would be reticent to do a show, who would be slow to get back in, so it was going to be smaller,” Sloan said. However, most of the usual slate of automakers is participating, even if their displays are smaller than in previous years.

The modified show does include some unique elements given its summer dates. Organizers will use a city street adjacent to the convention center for first-ever events. One will be Ford’s outdoor “Built Wild Bronco Mountain” display with rides in the new Bronco and Bronco Sport. Ford also has an outside…