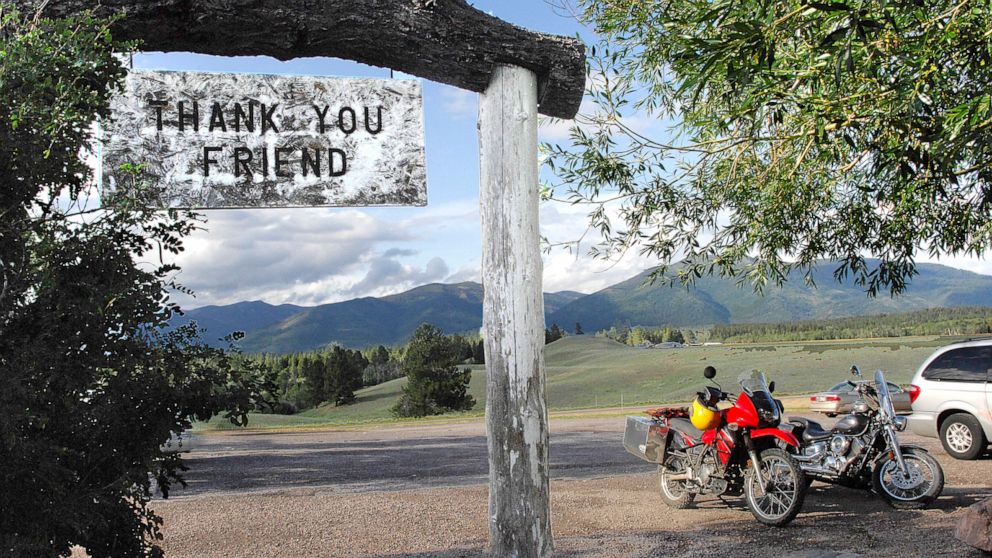 HELENA Mont. — A grizzly bear attacked and killed a bicyclist who was camping in a small western Montana town early Tuesday, triggering an intensive search for the bruin by wildlife officials and law enforcement officers who planned to kill the animal, authorities said.

The pre-dawn attack happened in Ovando, a town of fewer than 100 people about 60 miles (97 kilometers) northwest of Helena, said Greg Lemon, a spokesperson with Montana Fish Wildlife and Parks.

The bear had previously wandered into the area where the victim was camping and left but later returned, Powell County Sheriff Gavin Roselles said.

“There was an earlier contact with the bear prior to the event,” Roselles said. “The bear basically came back into the campsite. It wandered into a campsite a couple different times.”

A team of law enforcement and wildlife specialists was brought in to track down and kill the bear, officials said. A crew aboard a helicopter was assisting as searchers looked for a “daybed”…