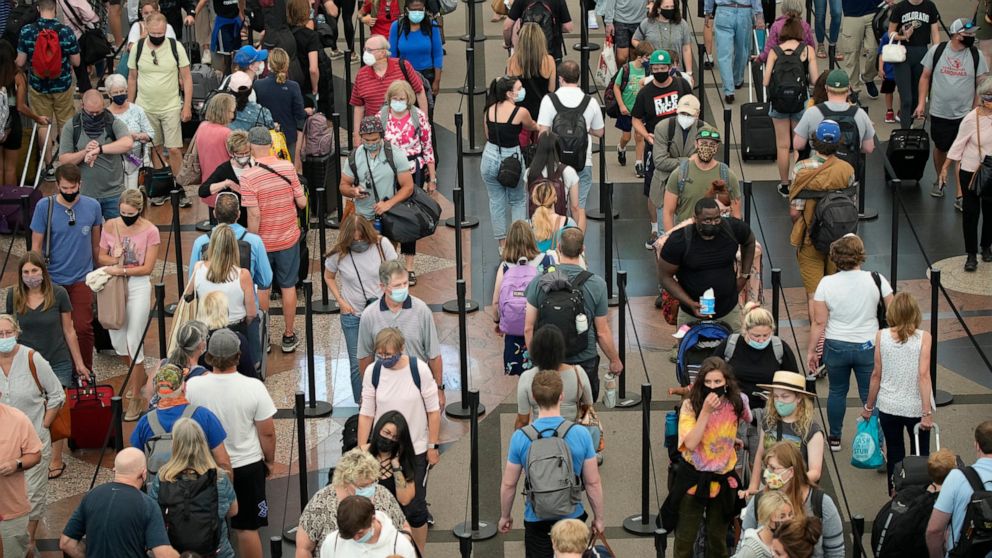 This summer is already shaping up to be a difficult one for air travelers.

Southwest Airlines customers have struggled with thousands of delays and hundreds of canceled flights this month because of computer problems, staffing shortages and bad weather.

American Airlines is also grappling with a surge in delays, and it has trimmed its schedule through mid-July at least in part because it doesn’t have enough pilots, according to the pilots’ union.

“It was ridiculously crowded,” Tracey Milligan said of airports after a round trip from her New Jersey home to Miami this week.

Milligan and her 6-year-old daughter endured hours-long delays on both legs of the trip. Before the flight to Florida, she said, JetBlue agents first told passengers there was a discrepancy with the plane’s weight, then they were missing three crew members because the airline was short-staffed, then there was a…