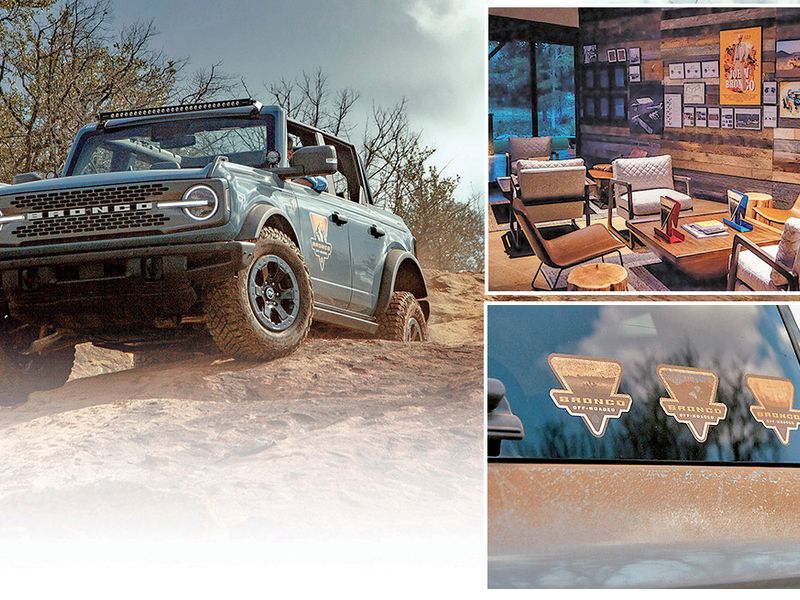 Ford conceived of the idea for the Off-Roadeo early in the Bronco’s development as part of its plan to challenge Jeep.

Jeep Jamborees have been popular for years, but the program is run by a private company. Jeep last year announced the launch of what it calls an Adventure Academy, which will take place this year and mirror much of what the Off-Roadeo offers.

Ford also is planning Off-Roadeo sites in Moab, Utah; outside Las Vegas; and at a yet-to-be-disclosed location in the Northeast after a Vermont ski resort pulled out in response to opposition from nearby residents.

Ford found the Texas location, which previously was a private ranch, through a consulting partner, Adventure ORX.

Dave Rivers, Ford’s SUV marketing manager for the U.S., said the company heard from many potential Bronco owners who want to go off-roading but weren’t familiar with the specifics.

“We felt a responsibility in that education,” Rivers said. “Part of that is wanting to teach them how to do it the right…