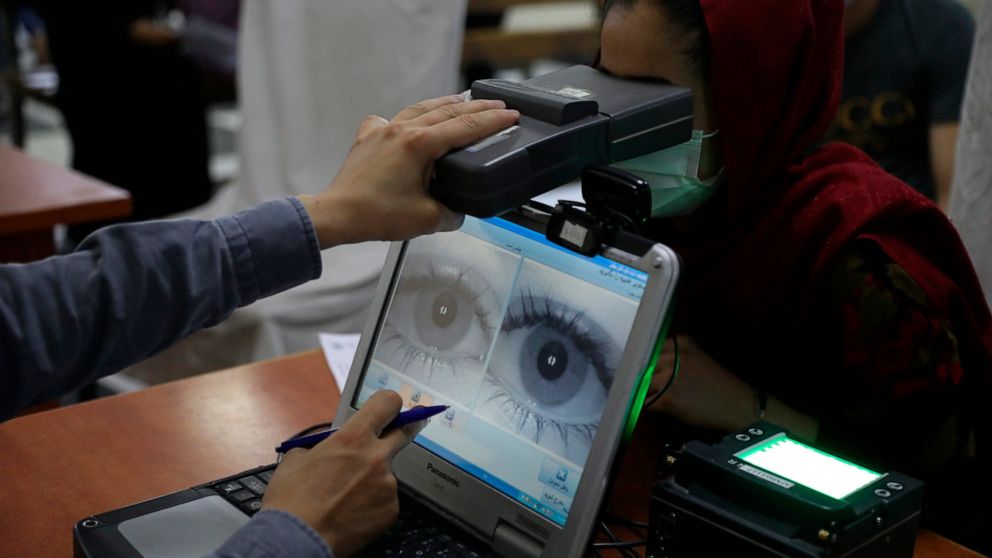 KABUL, Afghanistan — Imtiaz Mohmand, just 19, makes a living selling melons out of a crate perched on his three-wheel motorcycle in the Afghan capital’s Kart-e-Now neighborhood. He only managed to finish grade 7 before being sent to work to help support a family of 13. He has been robbed twice. Both times, his mobile phone was taken, along with his meager earnings of the day.

In four days, he and four friends will leave Afghanistan. They have paid a smuggler to sneak them across the border to Iran and into Turkey.

“There’s no job, no security here. There are thieves everywhere. I tried to make a living but I can’t,” said Mohmand, who has seven friends already on their way to Turkey.

Mohmand’s frustration and anxieties run like a theme through most conversations in today’s Afghanistan as Afghans witness the final withdrawal of the U.S. military and its NATO allies.