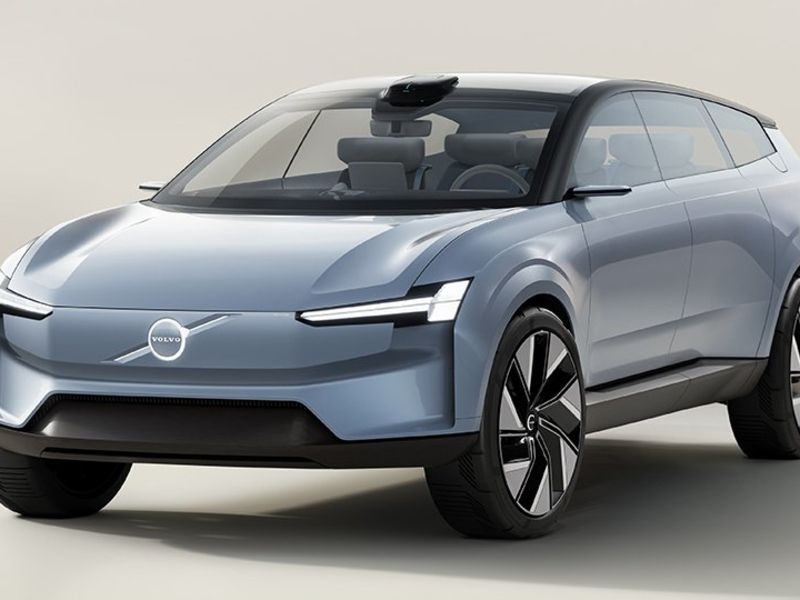 Volvo plans to change the way it names its cars starting a new full-electric flagship that will debut next year.

Instead of carrying over the XC90 moniker, Volvo will deviate from using letter and number combinations for its Tesla Model X rival.

“This car will have a name, more like a [newborn] child,” Volvo CEO Hakan Samuelsson said during a presentation of the company’s EV-centric future on Wednesday.

Samuelsson said Volvo wants to launch a new name for the model because the crossover will: