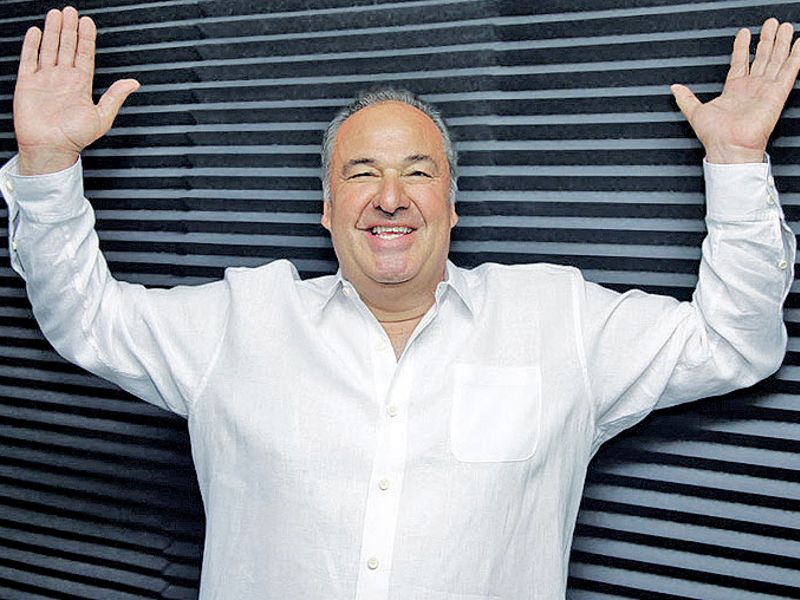 “Known for his legendary generosity and larger-than-life personality, Billy was thoroughly committed to the communities he served and to the people who knew him as a friend, a father, a husband and a colleague,” said a post on the Fuccillo Chevrolet Grand Island Facebook page.

Fuccillo, CEO of Fuccillo Automotive Group, was born in 1956 in Greenport, N.Y., and graduated from Syracuse University, where he played tight end on the football team from 1974 to 1978, according to his obituary.

He landed a job in sales at a Chevrolet dealership in Buffalo, N.Y., and later bought a wholesale car business, according to a report in the Fort Myers News-Press in Florida.

Fuccillo eventually expanded his empire to well over 20 dealerships in New York and other states such as Florida and sold some stores along the way, said Bob…