Southwest Airlines plans to raise minimum pay to $15 an hour 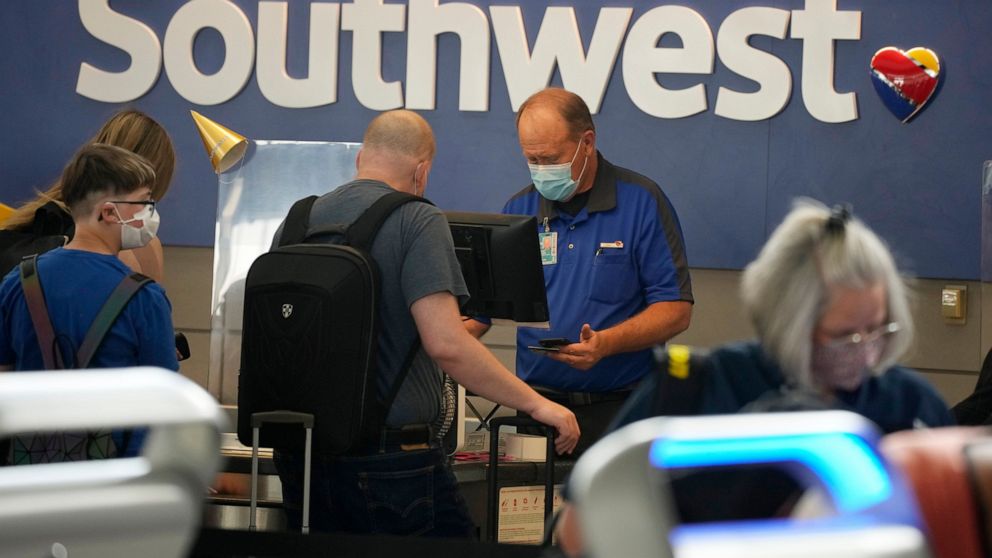 Southwest Airlines says it will raise minimum pay to $15 an hour for about 7,000 employees

DALLAS — Southwest Airlines plans to raise minimum pay to $15 an hour for about 7,000 employees, citing the need to attract and keep workers as the airline industry continues to recover from the pandemic.

Southwest said Friday that it intends for the raises to take effect on Aug. 1.

The airline said the raises will work out to 7% to 11% for new hires and cover call center operators, customer service agents, skycaps and others. For some, the company will have to negotiate with labor unions.

“Southwest continually works to attract and retain the best candidates for open positions,” said spokesman Brad Hawkins. “As part of this ongoing effort, Southwest is increasing minimum pay rates so that all hourly employees will make at least $15 per hour.”