Longtime Southwest CEO will step down next year 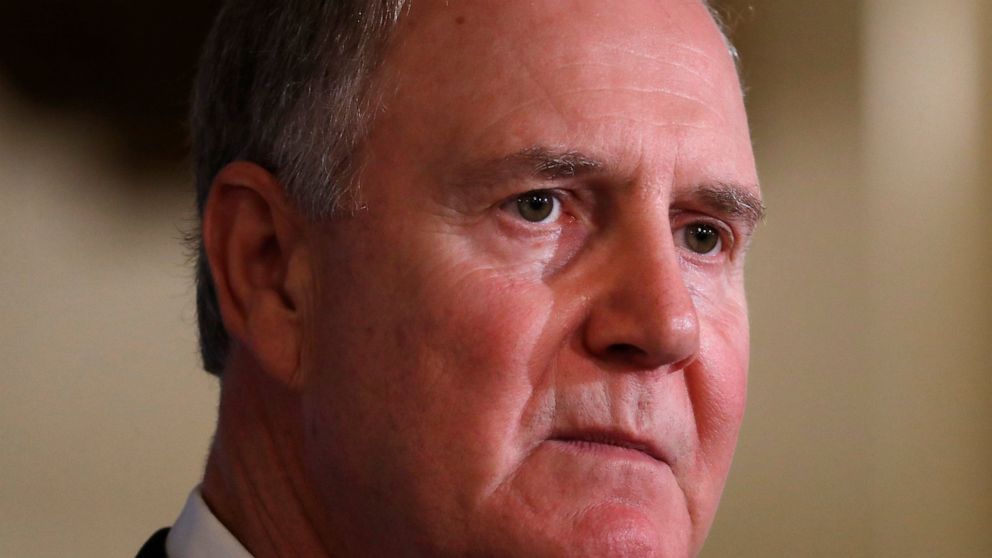 Change is coming in the leadership of Southwest Airlines

DALLAS — Southwest Airlines said Wednesday that longtime CEO Gary Kelly will step down in February and be succeeded by another veteran at the nation’s fourth-largest airline.

The new CEO will be Robert Jordan, the executive vice president of corporate services. Southwest said Kelly, 66, plans to remain executive chairman at least through 2026.

Speculation about Kelly’s successor had sometimes focused on Tom Nealon, who was named president in January 2017, and Mike Van de Ven, the chief operating officer, Both men have played more prominent roles in key events such as quarterly calls with Wall Street analysts.

Jordan, 60, was a programmer and financial analyst for computer maker Hewlett-Packard before joining Southwest in 1988. He held jobs in accounting and overseeing technology. However, he has taken on a…