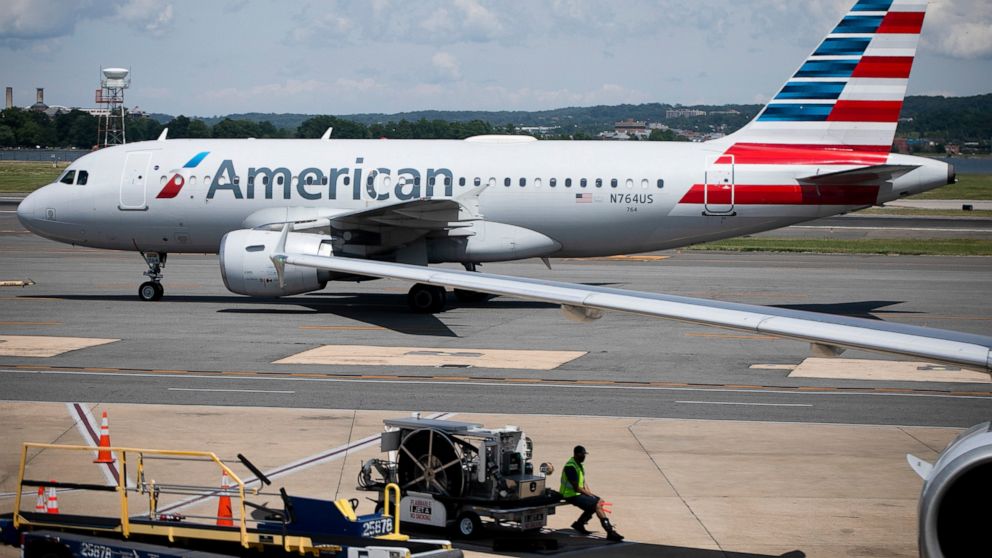 DALLAS — American Airlines will cut hundreds of flights over the next three weeks to avoid overloading its operation as demand for summer air travel rises faster than once expected.

Spokeswoman Sarah Jantz said Tuesday that the cuts could average 50 to 60 flights a day the rest of June and between 50 and 80 a day in the first half of July. That is potentially more than 1% of its schedule.

On Tuesday, the airline had scrubbed 130 flights and more than 200 others were delayed by afternoon Central time, according to tracking service FlightAware.

Jantz said the cuts are “building in additional resilience and certainty to our operation.” She said American is making the most cuts on routes where it has multiple flights to provide backup options for…