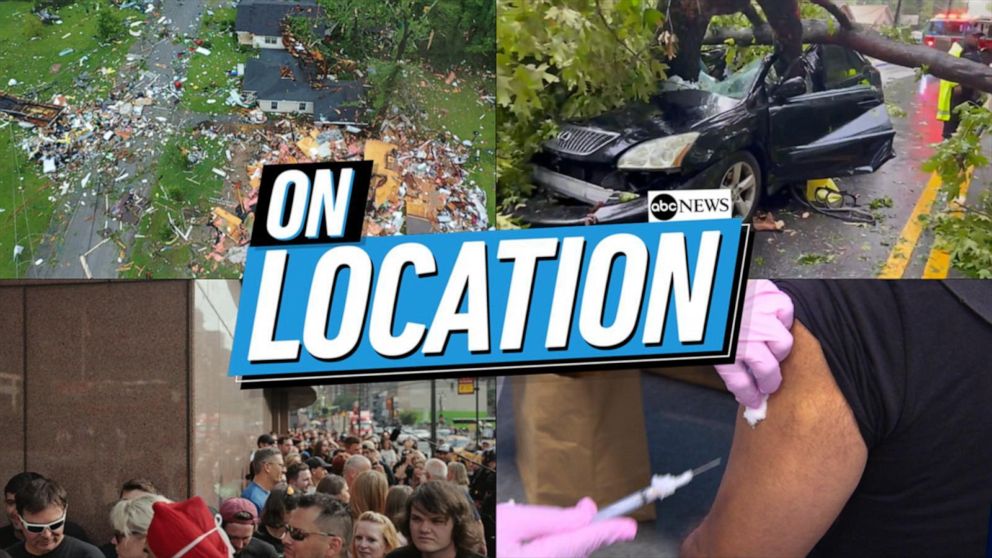 BOZEMAN, Mont. — A bear bit a person who was camping near Mystic Lake in the Custer Gallatin National Forest over the weekend, the U.S. Forest Service said.

Improperly stored food likely attracted bears to the area southeast of Bozeman before the attack, which happened about two hours after dawn on Saturday, the agency said.

The victim was too injured to walk out, but was able to find a runner who called 911, the Gallatin County Sheriff’s Office said.

The person was flown to the hospital in Bozeman with injuries that were not considered life-threatening.

Several trails in the area were closed on Saturday, but were reopened Sunday.

The U.S. Forest Service and the state Department of Fish, Wildlife and Parks investigated the bite and another incident in which a bear was able to obtain food at Battle…