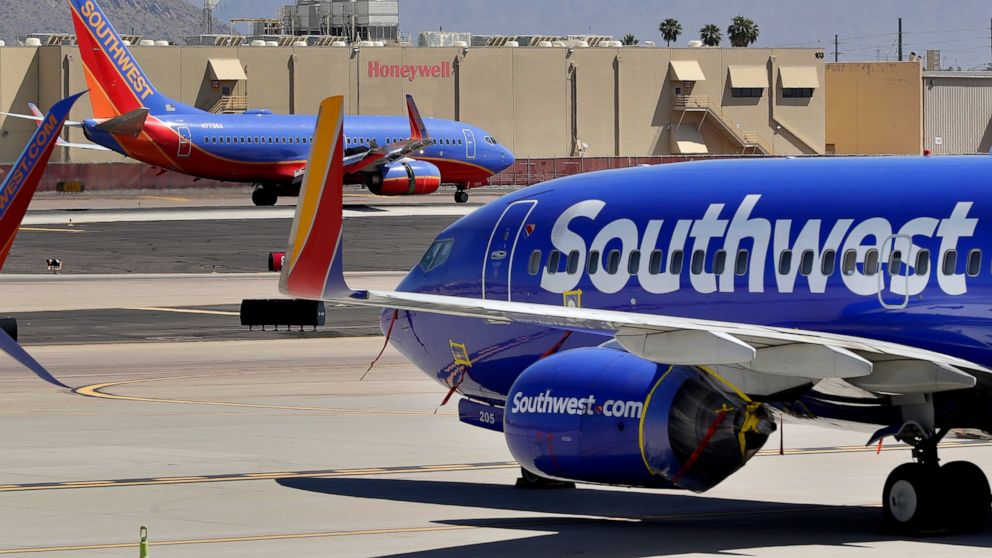 DALLAS — Passengers on Southwest Airlines had to deal with canceled flights and delays for a third day on Wednesday, as the airline tried to recover from technology problems that started earlier this week.

By late afternoon Central time, Southwest had canceled nearly 400 flights and more than 1,000 were delayed, according to tracking service FlightAware. Combined, the disruptions affected 40% of the airline’s schedule.

Passengers took to Twitter to complain about long delays — and also report that Southwest’s online sweepstakes promotion didn’t seem to be working either.