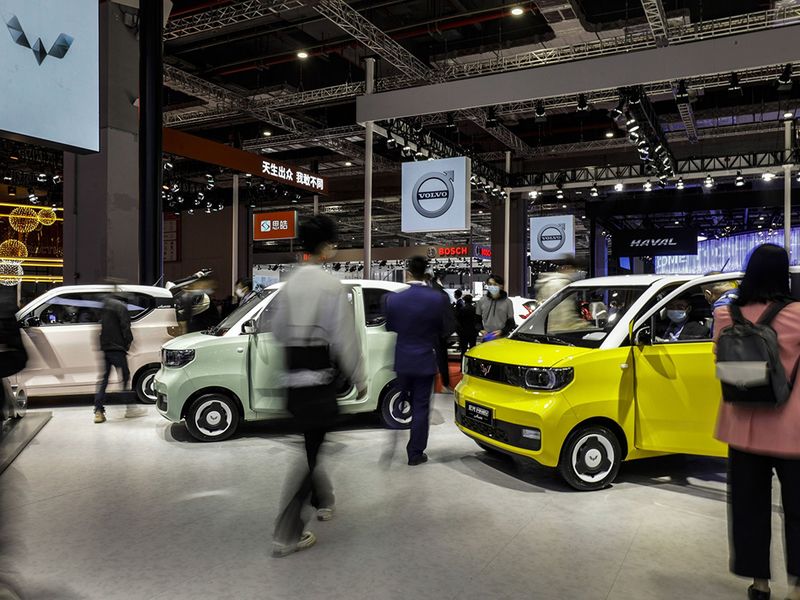 Since last July, a little-known automaker in China’s southwest has dominated the world’s largest electric car market, outselling bigger players and even Tesla Inc. almost every month with a tiny, bare-bones EV that starts at just $4,500.

Based in the city of Liuzhou, known for its limestone mountains and river-snail soup, the company — which has sold some 270,000 of the cars within nine months, making it the best-selling EV in China — has even bigger ambitions for the future. It’s aiming for annual sales of 1.2 million vehicles next year, almost equal to the number of EVs churned out by China’s carmakers in 2020 combined.

It’s an eyebrow-raising target, but even before the Hongguang Mini, Wuling had a track record for producing winners in a market that’s defining…