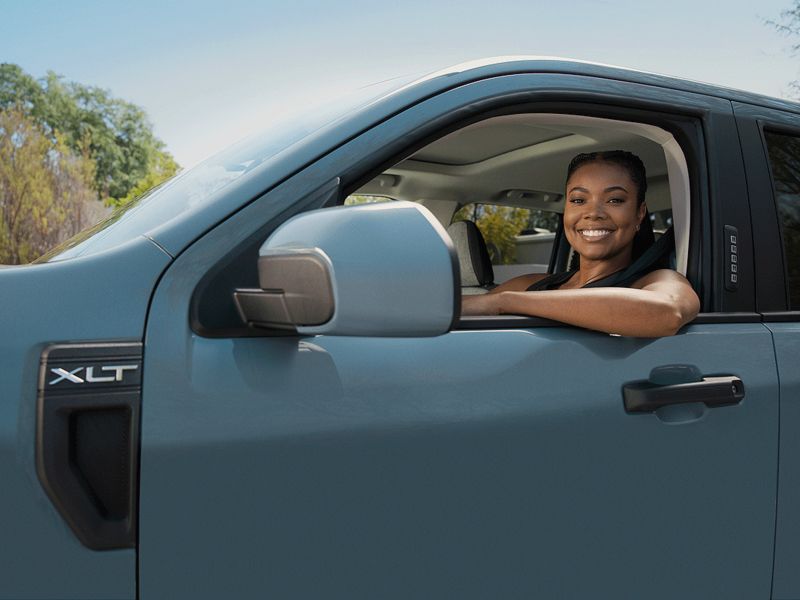 An image of a prototype on the assembly line at Ford’s Hermosillo, Mexico, plant, leaked this year, and the company accidentally reported building 21 models of a “C pickup” there on a production chart sent to investors and the media in February.

The truck has been engineered on the same unibody front-wheel-drive and all-wheel-drive C2 platform that underpins the Lincoln Corsair and Ford Escape and Bronco Sport crossovers. Automotive News reported in March that the automaker had reached out to suppliers about building a small van at the plant where it builds the Bronco Sport and, soon, the Maverick.

The compact pickup continues a recent streak of Ford reviving classic names, such as the F-150 Lightning and Bronco. The automaker previously used the Maverick moniker on a small car sold in the 1970s. It most recently was used on a European version of the Escape crossover from 2001 to 2005, before it was replaced there by the Kuga.