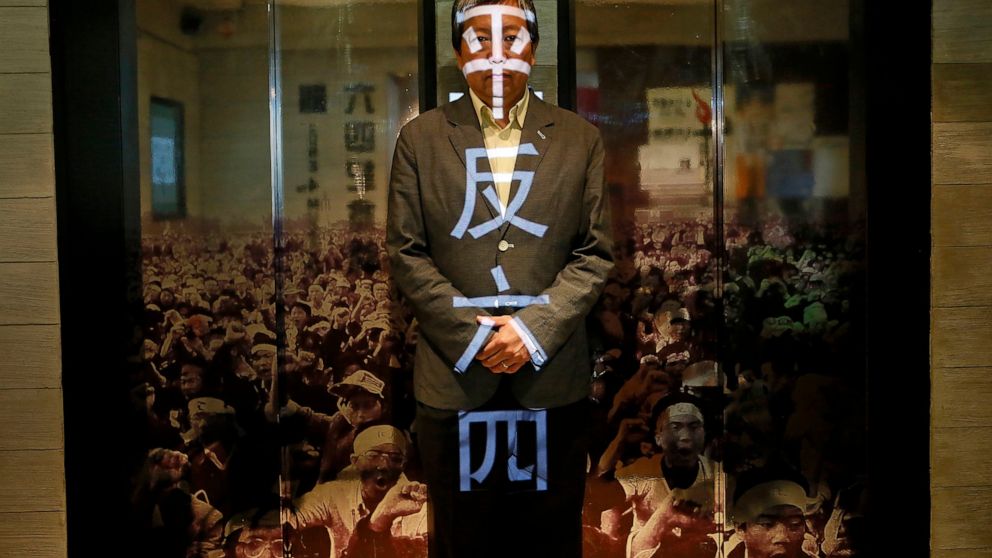 HONG KONG — For years, China has quashed any discussion on the mainland of its bloody 1989 crackdown on pro-democracy protesters in Beijing’s Tiananmen Square, nearly erasing what happened from the collective consciousness. Now it may be Hong Kong’s turn, as China’s ruling Communist Party pulls the city more directly into its orbit.

The semi-autonomous territories of Hong Kong and nearby Macao were for years the last places on Chinese soil allowed to publicly mark the events of June 4, 1989, when the People’s Liberation Army opened fire on student-led protesters in a crackdown that left hundreds, if not thousands, dead.

Before last year, tens of thousands gathered annually in Hong Kong’s Victoria Park, lighting candles and singing songs to remember the victims. But authorities, citing the coronavirus pandemic, are banning that vigil for the second straight year. And a museum dedicated to the event suddenly closed Wednesday, just two days before Friday’s…