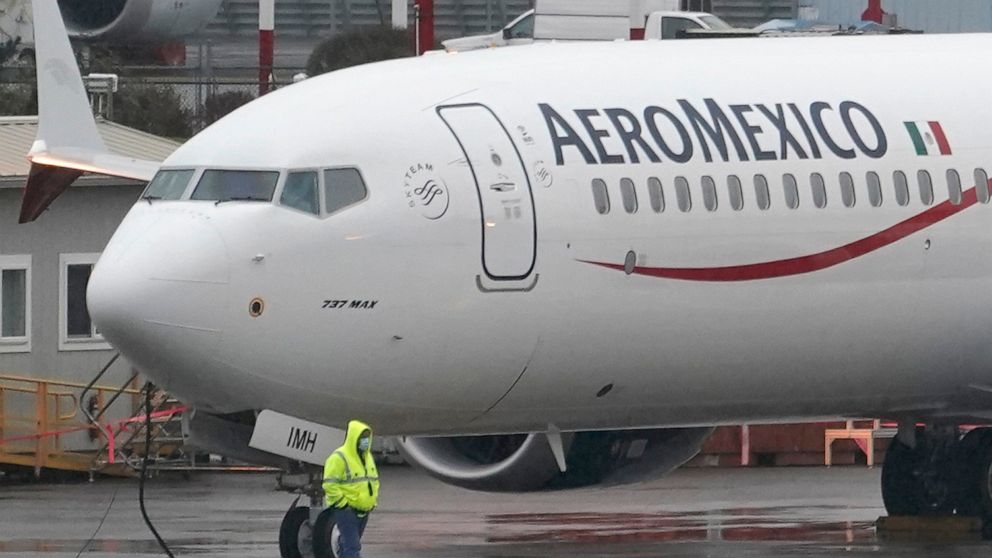 U.S. regulators have downgraded Mexico’s aviation safety rating, a move that prevents Mexican airlines from expanding flights to the United States just as travel is recovering from the pandemic.

The Federal Aviation Administration said Tuesday it downgraded Mexico after finding that the country does not meet standards set by a United Nations aviation group.

The downgrade means that U.S. airlines won’t be able to sell tickets on flights operated by Mexican airlines, a setback that will mainly hit Delta Air Lines, which has a partnership with Aeromexico.

Delta said its own service to Mexico is not affected by the downgrade, and it will continue to operate all its flights there normally. Delta might have to issue new tickets, however, to customers who used Delta to book a flight operated by…