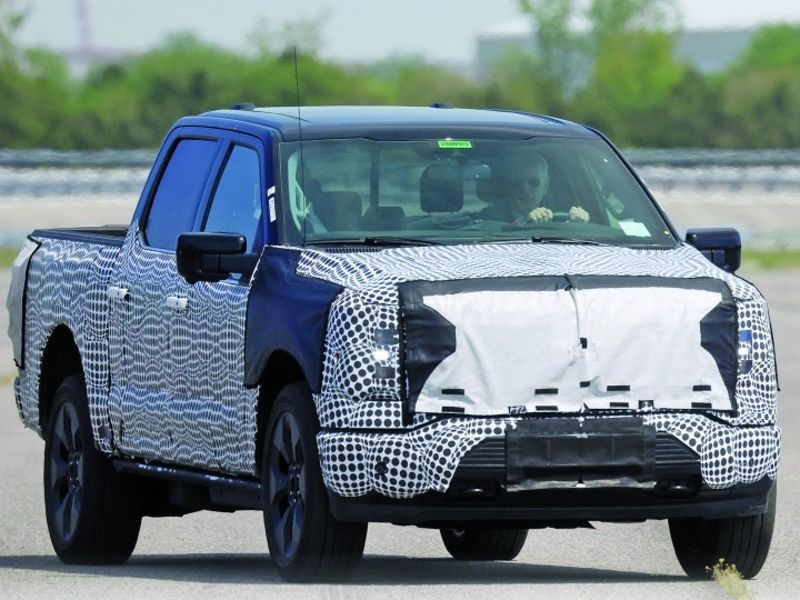 “It was an audible by the president,” said Mark Truby, Ford’s communications chief. “It turned out to be pretty serendipitous.”

After Biden made a loop and pulled up to the reporters who were watching him drive, he unintentionally revealed the Lightning’s 0-to-60-mph time, asking if it was 4.3 or 4.4 seconds. “This sucker’s quick,” Biden said after rolling down the window. CEO Jim Farley could be heard laughing and saying that information hadn’t been released yet.

The president then stepped on the accelerator and peeled away.