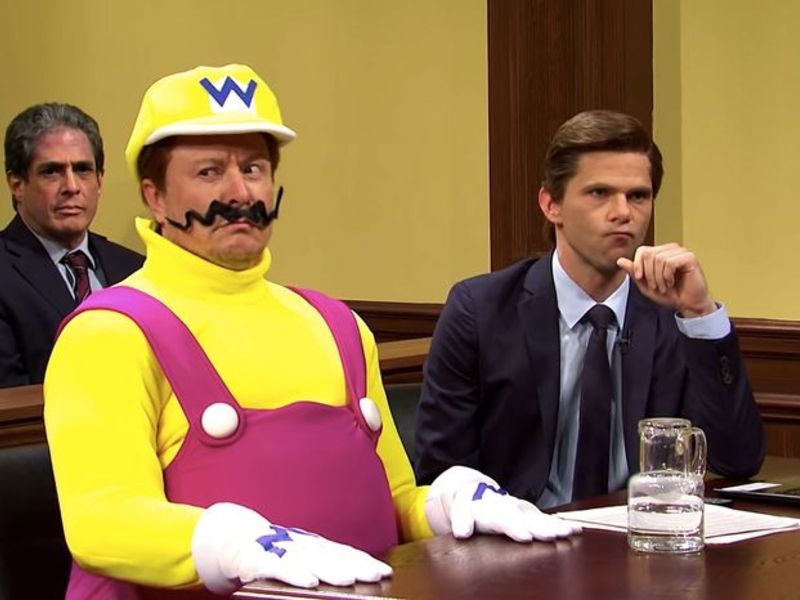 A U-turn by Tesla Inc. on Bitcoin last week sent the cryptocurrency market plunging by hundreds of billions of dollars and caused some loyalists to change their tune against CEO Elon Musk.

Musk cited concerns about “rapidly increasing use of fossil fuels for Bitcoin mining and transactions, especially coal,” in a Twitter post saying Tesla would stop accepting the digital currency for vehicle purchases. The reversal came just two months after Tesla sparked a Bitcoin rally by announcing it had invested $1.5 billion in the currency and would begin accepting it from buyers.

The about-face happened a few days after a comment Musk made while hosting “Saturday Night Live” caused another cryptocurrency, Dogecoin, to lose significant value. Musk called Dogecoin “a hustle” on the late-night sketch comedy show, during which he portrayed Wario from Nintendo’s Super Mario Bros. franchise and also disclosed that he’s on the autism spectrum.

Dave Portnoy, the Barstool Sports founder who has become…