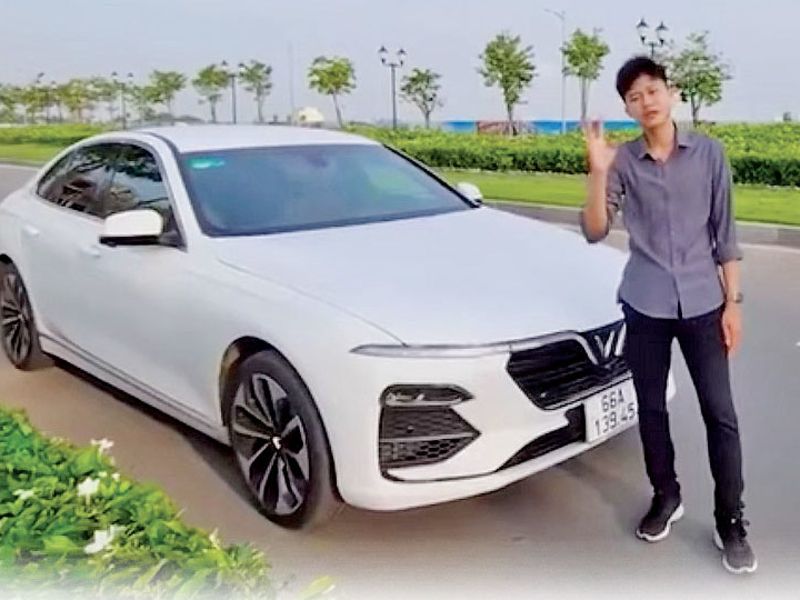 VinFast, a Vietnamese automaker that aims to start selling electric vehicles in the U.S. next year, reported one of its customers to the police.

Complaining about quality problems with his car on YouTube.

VinFast, in a statement last week, said the customer, Tran Van Hoang, created “untrue content” about his VinFast Lux A2.0 that “affected the reputation of VinFast.”

Hoang has 455,000 followers on YouTube. He has since deleted the videos, in which he said he enjoyed owning the car but felt the need to point out some problems he had experienced.

VinFast is part of Vingroup, a conglomerate founded by Vietnam’s richest man, billionaire Pham Nhat Vuong. The automaker is considering a public stock offering that could value it at up to $60 billion.

In a statement to Reuters, VinFast said it had “sufficient grounds to prove that it is not just a normal complaint.”