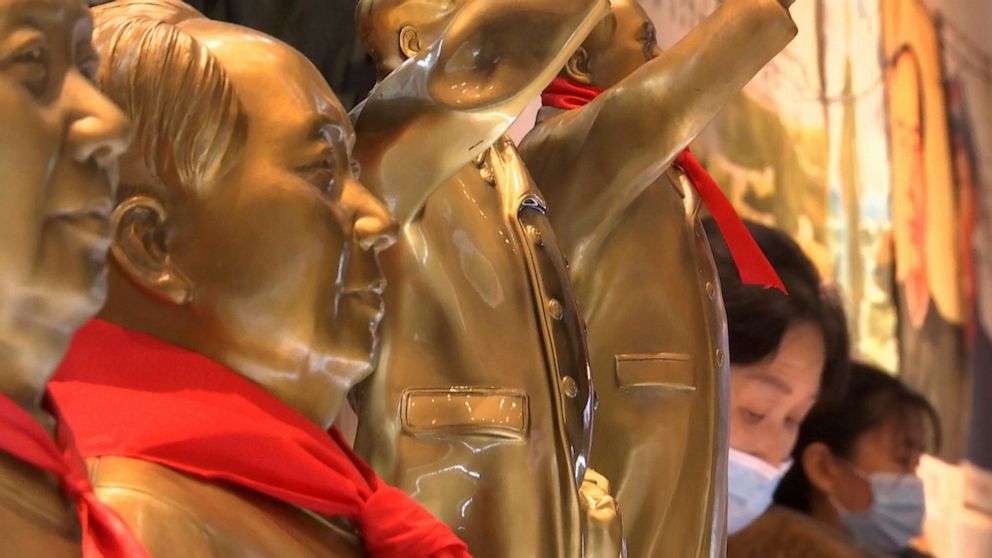 JINGGANGSHAN, China — On the 100th anniversary of the Chinese Communist Party, tourists are flocking to historic sites and making pilgrimages to party landmarks.

On a street where the Red Army once roamed, a group of retirees in historic pastel-blue army uniforms belt out tunes made famous through countless movies, television shows and other forms of propaganda. Historic locations in Jiangxi and Guizhou provinces — the sites of revolutionary leader Mao Zedong’s early battles, his escape from Chiang Kai-shek’s Nationalist forces in the Long March and the cementing of his leadership in Zunyi — are experiencing an influx of tourists this year as post-pandemic travel returns to China.

In Guizhou, tourism in the first quarter of 2021 has already recovered to 2019 levels, local official Lu Yongzheng said. The province, among China’s top tourist destinations, received millions of tourists who brought in billions of dollars in revenue.

On a recent government-organized tour,…