FAA aims to fine disruptive air passengers up to $31,750 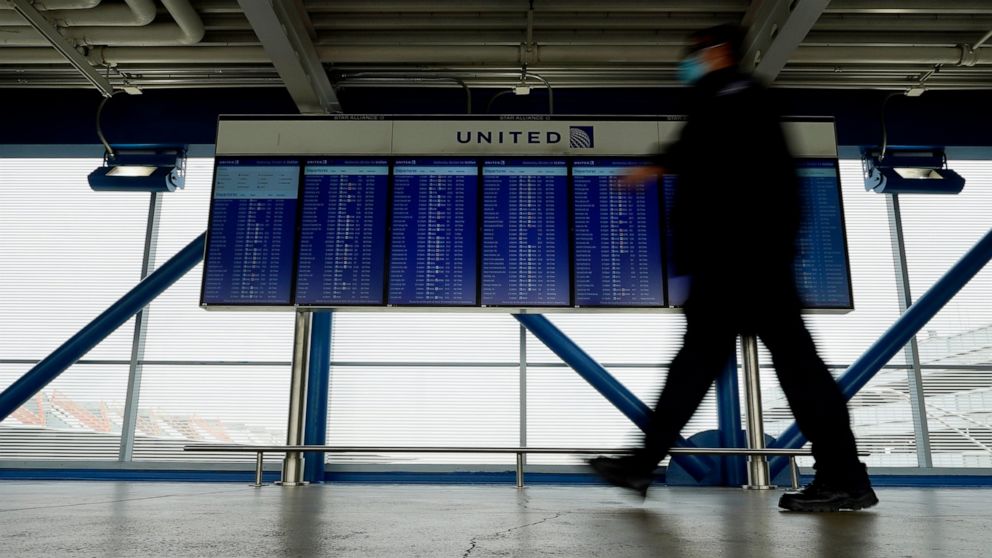 WASHINGTON — The Federal Aviation Administration said Tuesday that it is seeking fines of up to $31,750 for three more passengers who allegedly disrupted flights by disobeying or interfering with flight attendants.

They mark the latest in a series of civil penalties sought by FAA since the agency announced a “zero-tolerance” policy against disruptive air travelers.

Each of the latest incidents involved alcohol.

On a Jan. 4 JetBlue Airways flights from Haiti to Boston, a man drank alcohol that he had brought on board, then began yelling and grabbed the arms of two flight attendants. The crew moved nearby passengers to other seats and called police to meet the plane when it landed. The FAA proposed a $31,750 fine against the man.

The FAA is seeking a $16,750 penalty against another passenger on the…