US aid lifts Southwest to Q1 profit, American loses $1.25B 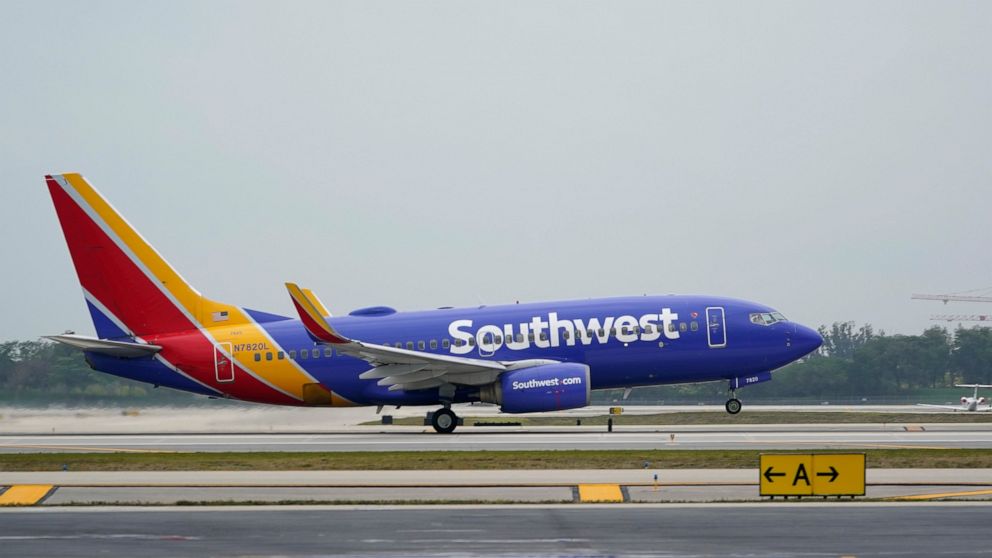 With a strong push from taxpayers, Southwest Airlines is the first major U.S. airline to report a profit since the pandemic started, and airlines executives say that the industry is on course to recover from a financial crisis caused by the pandemic.

“We believe the worst is now finally behind us,” Kelly said.

Southwest reported net income of $116 million in the first quarter, although it would have lost $1 billion without federal aid to help cover labor costs.

American Airlines posted another large loss, $1.25 billion, but its CEO also sounded upbeat heading into the peak summer-travel season, when airlines usually earn most of their money. The airline is aggressively expanding its schedule for summer and recalling employees from leave.

“We are starting to see light at the…