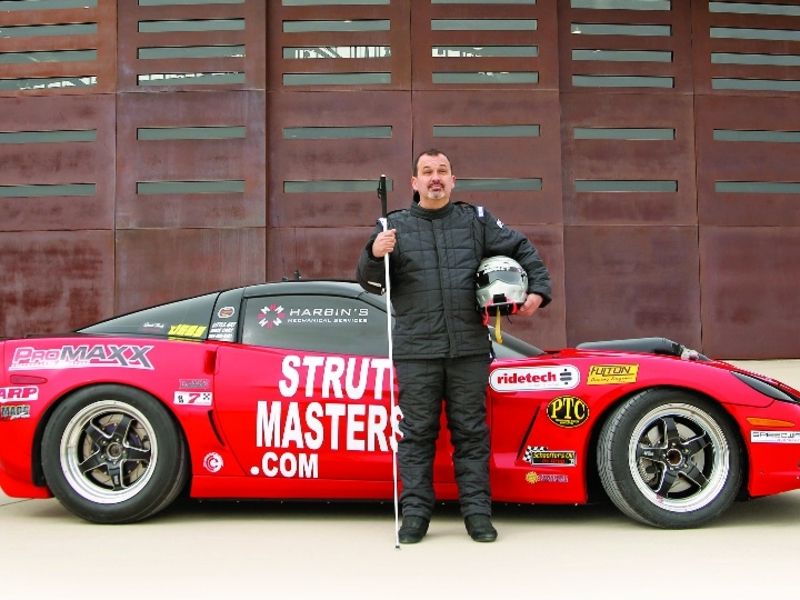 Cruise is sponsoring a blind man’s attempt to set a world speed record as a way to promote the potential for autonomous-vehicle technology to help visually impaired people get around more easily.

Race car driver Dan Parker, who lost his sight in 2012, aims to break the Guinness World Record for “fastest speed for a car driven blindfolded.” The record of 200.5 mph belongs to Mike Newton of the United Kingdom.

“The future of autonomous vehicles is making the world more accessible for blind drivers like Dan, who want to be able to get around in the world on their own terms,” Rob Grant, Cruise’s senior vice president of government affairs and social impact, said in a statement.

“Transportation remains one of the areas where blind Americans face the greatest obstacles to participation, and Cruise’s mission is to transform the problems in our current transportation system that aren’t accessible or inclusive by creating new opportunities for all.”

But Parker won’t be in an autonomous…