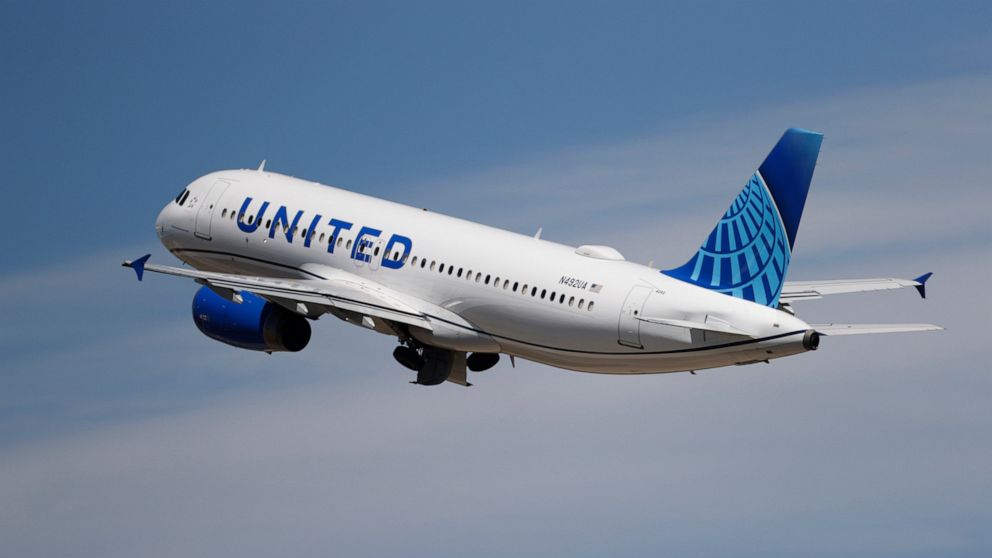 United Airlines’ shares have tumbled 8.5% after the company reported another big loss

Shares of United Airlines tumbled by 8.5% Tuesday after the airline reported a larger first-quarter loss than expected and suggested that key business and international travel won’t recover significantly until next year.

United reported a first-quarter loss of $1.36 billion after the market closed Monday. Business and international travel are still down about 80% from pre-pandemic levels.

“It’s not likely that that is going to change tomorrow,” CEO Scott Kirby said during a call with investors Tuesday. “They are going to gradually get better as business travel comes back and as borders reopen.”